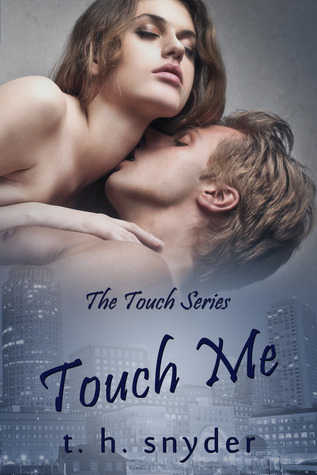 
Synopsis:
Char is a focused and driven career woman who's had a relationship she would rather choose to forget, but can't. Riley is a pure gentleman who can easily leave the past where it belongs, behind him.

Some people believe in fate where others deem it a coincidence. Char and Riley are meant to be together, so life just happens to make sure they are in the right place at the right time.

But is that enough?

You’ll be falling in love with this dynamic duo as they find out who they are and why fate keeps making sure their lives are intertwined.

Their differences are what make them all too similar, and throughout the course of their journey there is one thing that always brings them back together...the need for each other's touch. 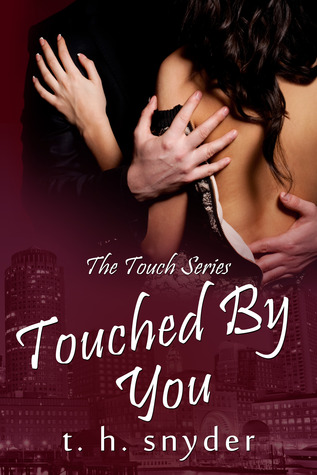 Synopsis:
Chloe and Derrick have spent most of their lives together as friends and as lovers; they have formed a connection that few couples can make last. This duo is bound by one thing that no one can destroy. They have been touched by one another and no one can take that away.

That is until one of them is forced to make a decision and their lives take on a different path.

Can these two withstand the reality of what lies ahead? Are they able to hold a relationship together with just the mere fact that they may love each other? Is it possible to maintain a bond that no one else has been able to touch?

Chloe and Derrick may have the relationship others dream about, but sometimes things do get in the way and it can be impossible to forgive and forget. 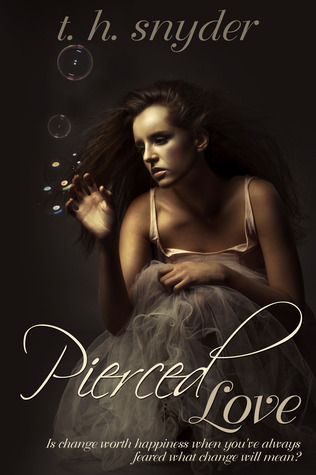 
Synopsis:
Zar Evans is not your typical high school senior; in fact she is anything by normal. Dressing to the trendiest Goth fashion, Zar wears nothing but black from head to toe. Not that this warrants unwanted attention, but she is also top in her class and is looking at a full academic scholarship to Iowa State in the fall.

Loudon Clarke is an all star athlete. He plays three varsity sports and has the world in his hands. Except for one thing; Loudon is failing majority of his subjects. He is about to be suspended from the basketball team risking his athletic scholarship.

Zar and Loudon would normally never cross paths, until these two are brought together when Zar’s brother proposes to Loudon’s sister. With an upcoming wedding and a lot of planning Zar and Loudon are stuck with one another regardless of their differences.

Zar has hidden behind the pain she deals with on a daily basis for years. Loudon has never had to feel pain nor the ignorance of his peers. Can opposites really bring these two together or will they be pulled even further apart.

Only one thing is for sure, it is impossible to fight the connection of pierced love when one is willing to change for happiness.
USA http://tinyurl.com/mdskqta

t. h. snyder is my pen name.
I was born in Allentown, Pennsylvania Sept 1979.
For six years I worked in the field of higher education while earning my Bachelor and Master Degrees in Management from University of Phoenix.
I'm a single mother to two children who are my world.
I became an avid reader in spring of 2012 and since has read over 250 books. My genre of interest ranges from Romance to thrilling Paranormal.
This is more than just a hobby for me, it’s a passion to read the words of great authors and bring life to their stories with my reviews and character castings.
I started writing my first novel in June of 2013 and anxious to see where this journey takes me!!