Pre-order Blitz for Stripped by A. G. Khaliq 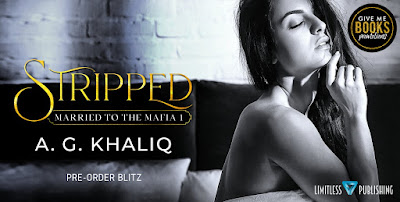 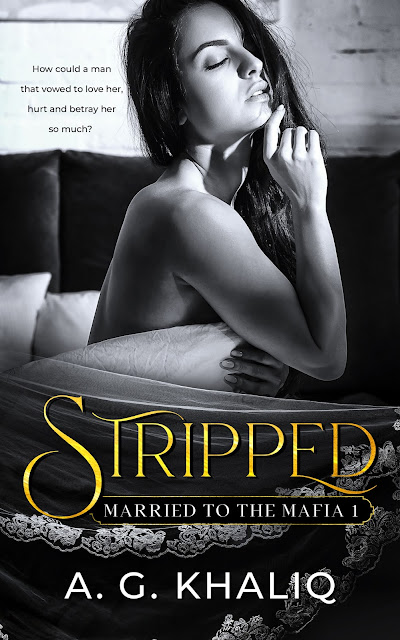 When a mysterious man saved Raven after an incident at the strip club she worked at, the last thing she expected was to be plunged into the dangerous world of organized crime.
Unfortunately, her new life with Lazarus was filled with nothing but lies and empty promises.
How could a man that vowed to love her, hurt and betray her so much? It didn’t matter how hard she tried, Lazarus always manipulated the outcome. Raven was a prisoner of her own life, until finally one day, her path led her to Damon in the most unexpected way.
However, as Raven and Damon got closer, things only got more complicated and dangerous. Nothing was as it seemed, and Lazarus made sure to still control every outcome.
Will Damon be able to save Raven from the shackles of her life or will Lazarus once more get his way?
ADD TO GOODREADS 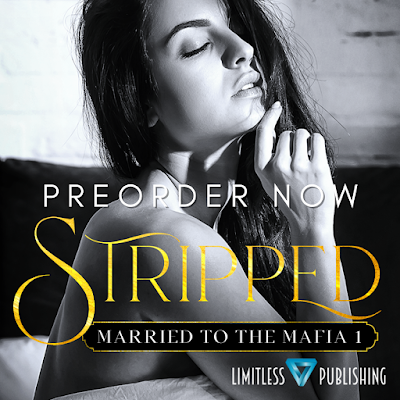 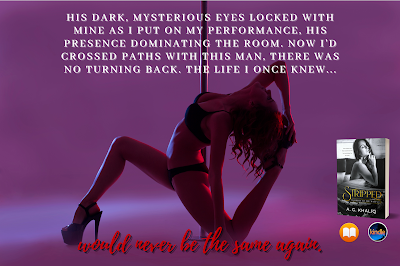 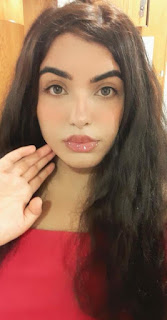 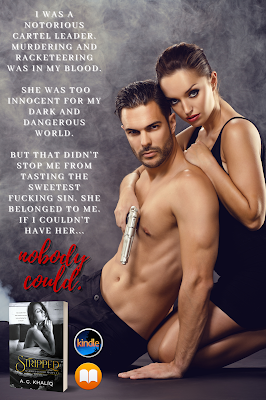