Release Blitz for Followed by the Dark by Danah Logan 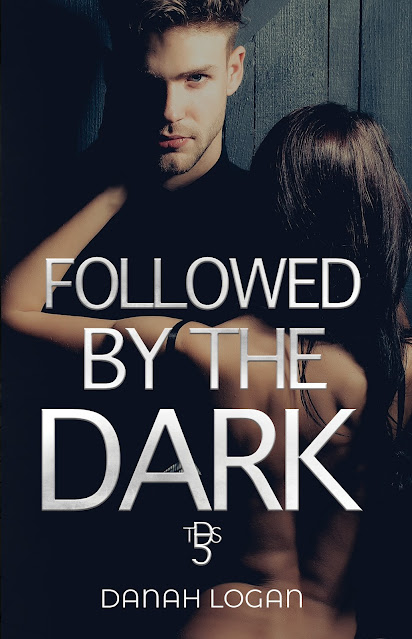 Denielle
All I ever wanted was to protect what's mine.
My family. My friends. Myself.
That was then.
No one knew how much I hid from the world until Marcus Baxter.
He uncovered my secret—and hated me for it.
I couldn't blame him.
Then, the threat changed, and I became the target.
Marcus
I couldn't protect the one person I swore to save.
I failed her.
Revenge was my mission, the reason to wake up.
Getting recruited by Altman Hotels saved me.
Until I ran into her: Denielle Keller.
She represented the dark that had started it all.
I avoided her for as long as I could.
Now we live under the same roof.
And my hate for her is stronger than ever.
** Author's note:
While the romance in Followed by the Dark (FBTD) is a standalone, the plot is a continuation of events that began in The Dark Series Trilogy. It is strongly recommended to read the previous books prior to reading FBTD.
This series is intended for MATURE (18+) readers. FBTD is labeled dark due to the themes that may be considered TRIGGERS for some. Reader discretion is advised. 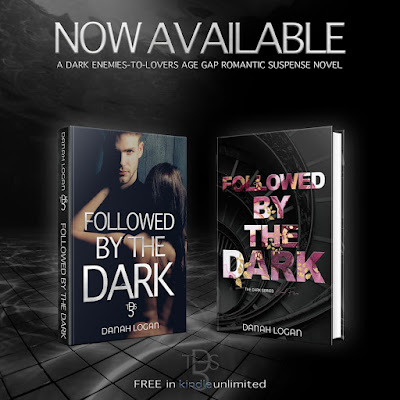 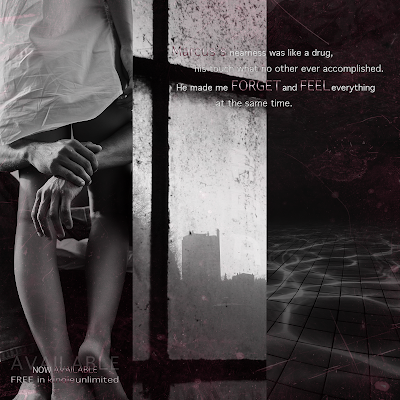 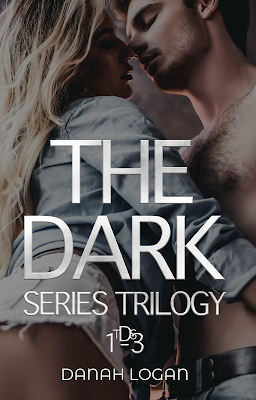 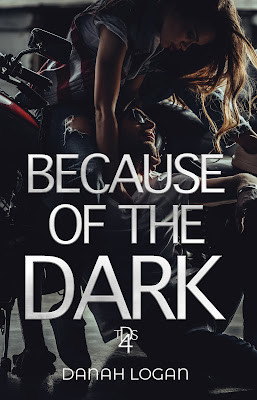 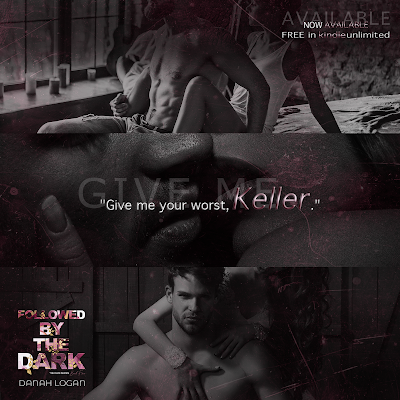 Born and raised in Germany, Danah moved to the U.S., where she met her husband, eventually trading downtown Chicago’s city life for the northern Rockies.
She can be seen hanging with her twin girls and exploring the outdoors when she’s not arguing plot points with the characters in her head.
But it’s that exact passion which has produced The Dark Series and continues to keep her glued to her laptop, following her dreams.
AUTHOR LINKS
FACEBOOK
FACEBOOK GROUP
INSTAGRAM
PINTEREST
GOODREADS
AMAZON
SPOTIFY
WEBSITE
TIKTOK
VERVE ROMANCE 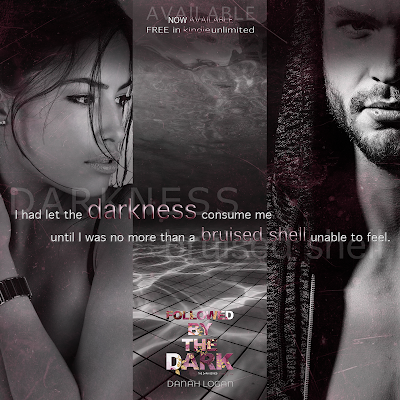 GIVEAWAY
a Rafflecopter giveaway
Posted by Gia Guido at 8:25 AM