COVER REVEAL for Writing the Rules by Mariah Dietz 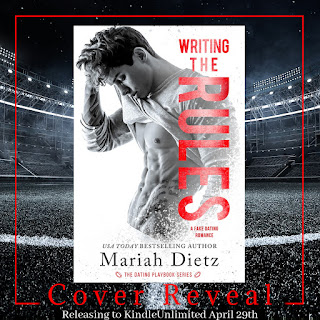 This is a fake-relationship, Sports Romance, STANDALONE that is super 𝐚𝐝𝐝𝐢𝐜𝐭𝐢𝐯𝐞, loaded with feels, banter, and 𝐚𝐥𝐥 𝐭𝐡𝐞 𝐡𝐞𝐚𝐭! 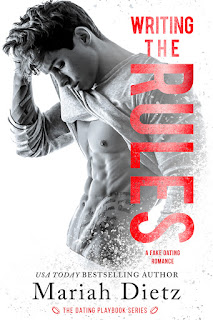