Release Blitz for War of the Fae by K J Baker 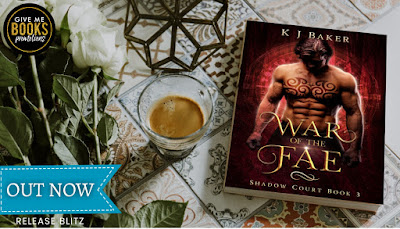 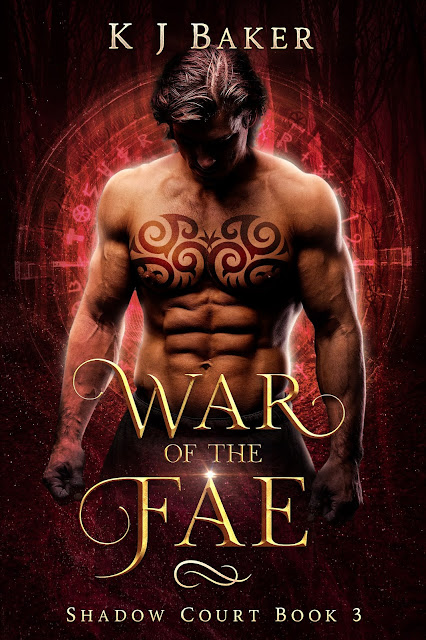 In my old life, I thought earning enough to pay the rent was the biggest of life’s challenges. Boy, was I wrong.
In this new life, I’m mated to a Fae king, surrounded by deadly Fae, and hated by half the country. Oh, and I’m right in the middle of a war. Did I mention that part?
So yeah, my new life is a lot more complicated.
To make it worse, I don’t know if I can stop the Fae war spilling over to the mortal realm. My old life and my new one are about to collide.
And I think it’s gonna get messy. 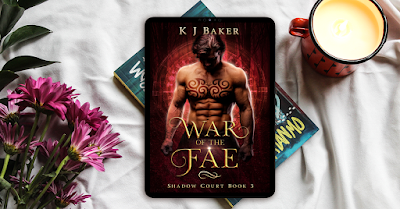 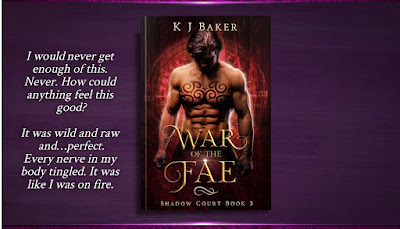 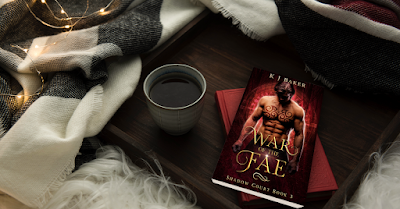 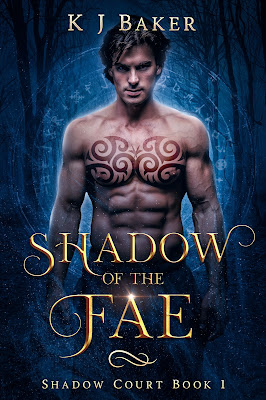 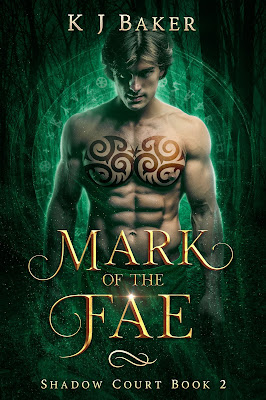 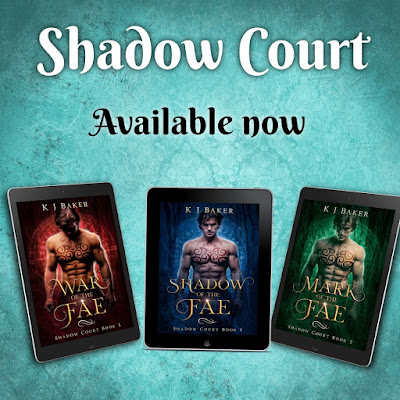 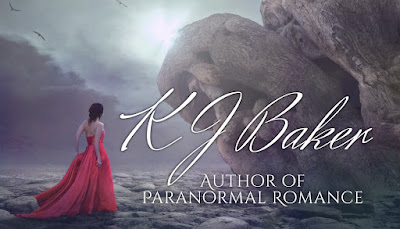 KJ Baker was born in London to an English mother and an American father. She grew up a stone's throw from Hampstead Heath which remains one of her favourite places in the world. During her twenties she spent several years living in San Francisco where she developed an abiding love of bagels before returning to her beloved London. She lives in south London with her husband and a very grumpy bulldog. 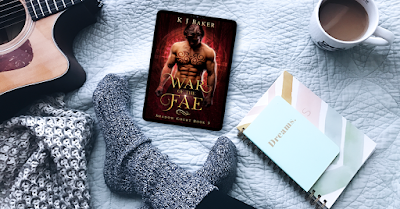