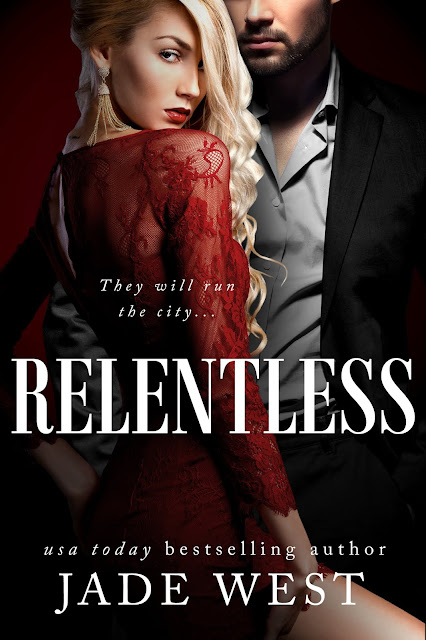 I’m an heiress with a broken past. It should have been the end for me, but now my mortal enemy has become my savior. He hides me away from the world as if he can save me.
Lucian Morelli is a billionaire who doesn’t know how to feel anything.
Except when he’s with me.
Love between a Morelli and a Constantine will never survive. The war between both families turns into an inferno, consuming the entire city of Bishop’s Landing. The world is soaked in blood. No one is left standing, not even the couple who vowed their final breaths.
I would sacrifice everything for the man I love, and I just may have to.
RELENTLESS is the explosive finale of Jade West's Starcrossed Lovers trilogy set in the world of Midnight Dynasty. 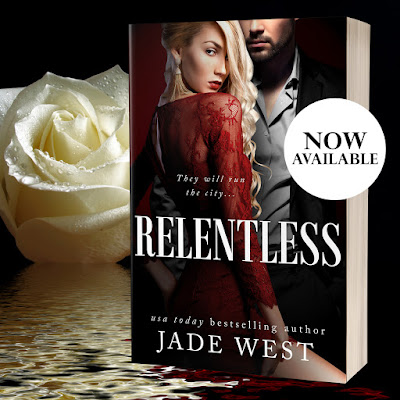 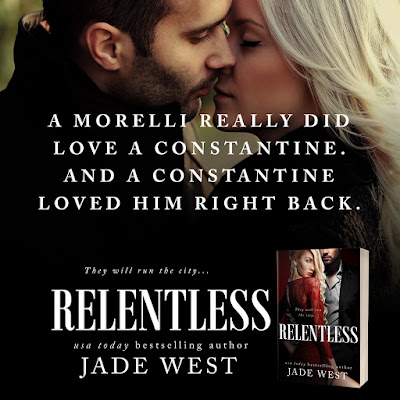 EXCERPT
“So what do we do?” I asked him. “We have to do something, right? There has to be something we can do, because I can’t go back there. I can’t, Lucian.”
“Every second is one step closer to our doom,” he told me. “We have to move. Quickly.”
I was nodding, frantic. “Yes, we move! We move anywhere! I don’t care where we go, just as long as I’m with you. Please, Lucian, let’s run. Let’s run now!”
His cell sounded out again. A message. He picked it up and I watched his face as he read it. I saw his mouth drop. “That’s my good friend, Hunter Sparro. He’s asking me what the hell is going on. Says everyone is talking about Lucian Morelli and Elaine Constantine and how I’ve been hunting you down.”
My head was spinning, trying to work out some miracle solution. I’d been a fool to think a single note would condemn the Power Brothers for wiping me out without anyone questioning a thing. Only I hadn’t cared about Lucian Morelli then. Not enough to attempt something less questionable.
Lucian’s fingers were still hitting his cell screen.
“I’ll make some calls,” he said. “Get an exit plan together.”
“An exit plan?”
“Fake IDs. We need to get out of here, overseas as soon as possible.”
“Okay. Right,” I said. “I guess you have loads of them, right? Fake IDs and stuff. I know people do. People like you, I mean.”
He sneered, but there was affection in it. “People like me. I love how you’ve been raised to believe that I really am some monster from the underworld and your family is on the other end of the spectrum. Believe me, sweetheart, your family will have as many fake IDs as mine will. They’re as fucked up in the evil shit as we are.”
I tipped my head. “Yeah, okay, well, I don’t have any fake IDs. I’ve never seen one in my life.”
He smirked. “I love your innocence.”
I rolled my eyes. “Not many people would say a party girl with a debt so huge it would cost her her life had a huge amount of innocence about her.”
“Still,” he said. “You’re innocent. I love you for it.”
Hearing those words from him made my soul sing. I love you. Lucian Morelli really loved me. A Morelli really did love a Constantine.
And a Constantine loved him right back.
“You know this is like some fucked-up version of Romeo and Juliet, right?” I said. “It’s like a modern-day Shakespeare, just a whole load less… picturesque.”
I adored his smile, even though it was a sad one. “Just a shame Romeo and Juliet both die at the end of it, isn’t it? Let’s do our best to make sure we don’t follow in their fucking footsteps.”
He finished his coffee and wandered away with his cell in his hand, fingers busy. I finished mine and headed through to the living room, daring to put the TV on to check out the latest news.
It was all still the same, pleas for information from my family and people saying random shit about where they’d seen me. It seemed the mainstream media wasn’t anywhere closer to the truth. I doubted they ever would be.
I could hear Lucian speaking, his voice low and his tone his usual icy pitch. I didn’t focus on what he was saying. There was a strange calmness in me somehow, even with the looming carnage. It was trust. I trusted Lucian to take care. Of me. Of us.
He was gone a while before he came through to the living room.
“The UK,” he said to me. “We’ll go to the UK. We’ll be running, but we stand more chance of surviving with the Atlantic as a buffer, at least.”
I hadn’t been to the UK since I was a little girl. We’d gone there as a family, smiling for the cameras as we checked out London with a few of the aristocrats we were such good family friends with. I’d been in awe of the place. I’d loved it. The London Eye and Buckingham Palace and the quaint countryside surrounding the city.
“Can we get there?” I asked him. “Will we manage to make the journey?”
“Only one way to find out.”
One thing was for sure, I’d risk my life trying. 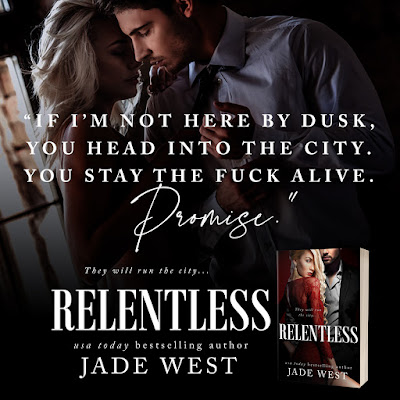 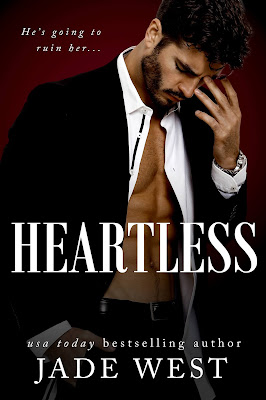 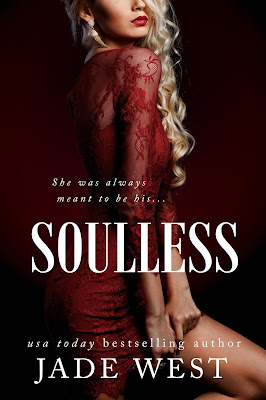 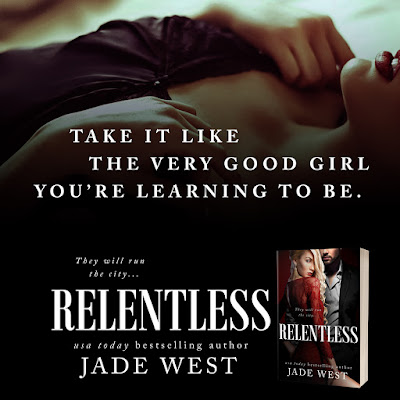 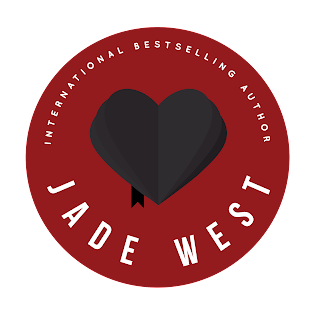 Jade has increasingly little to say about herself as time goes on, other than the fact she is an author, but she's plenty happy with this. Living in imaginary realities and having a legitimate excuse for it is really all she's ever wanted.
Jade is as dirty as you'd expect from her novels, and talking smut makes her smile.
AUTHOR LINKS
FACEBOOK
FACEBOOK GROUP
TWITTER
WEBSITE
NEWSLETTER 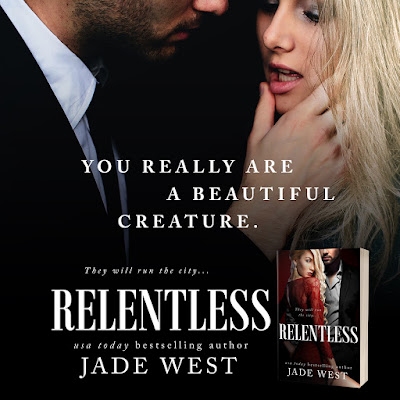