We're on tour with Striker by Rachel Leigh! 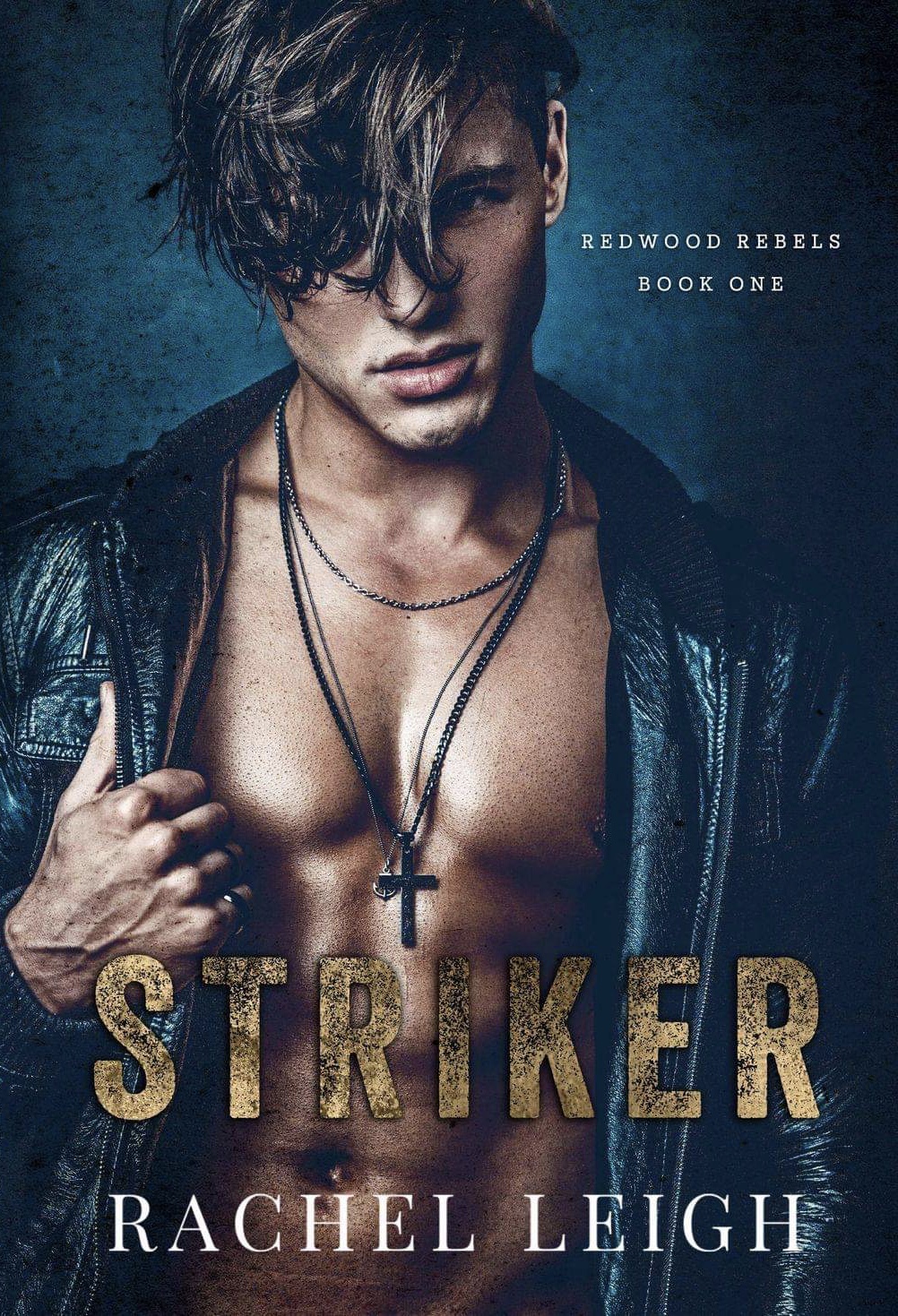 Get your copy now!

I wasn’t supposed to be at that house. I should have never wandered away from the party. And I definitely shouldn't have pressed my ear to that door. The words I heard play in my mind like a record on repeat. Now, they want my silence. The four guys who terrorize the halls of Redwood High as a sport will stop at nothing to make sure that my lips are sealed. What they don’t know is that I refuse to go down without a fight.

Marni Thorn thinks she’s holding all the cards. She believes she’s harboring our secret. Little does she know, it wasn’t ours to begin with. We made a rule that she’s off limits. But a body like that is meant to be touched. Limits are pushed, and rules are broken. But one things for certain, I have my little rebel right where I want her.

Striker is a good read. I was sucked into the story right from the beginning. There's suspense and mystery as the story unfolds. Talon, Lars, Zed, and Tommy are guys you don't want to cross and
Marni gets on their radar when she overhears a conversation she shouldn't. Marni is a strong character and stands up for herself. Of the four guys, Talon takes a liken to her. Marni wasn't something Talon planned for and these two have great chemistry. There are surprises along the way in this one. 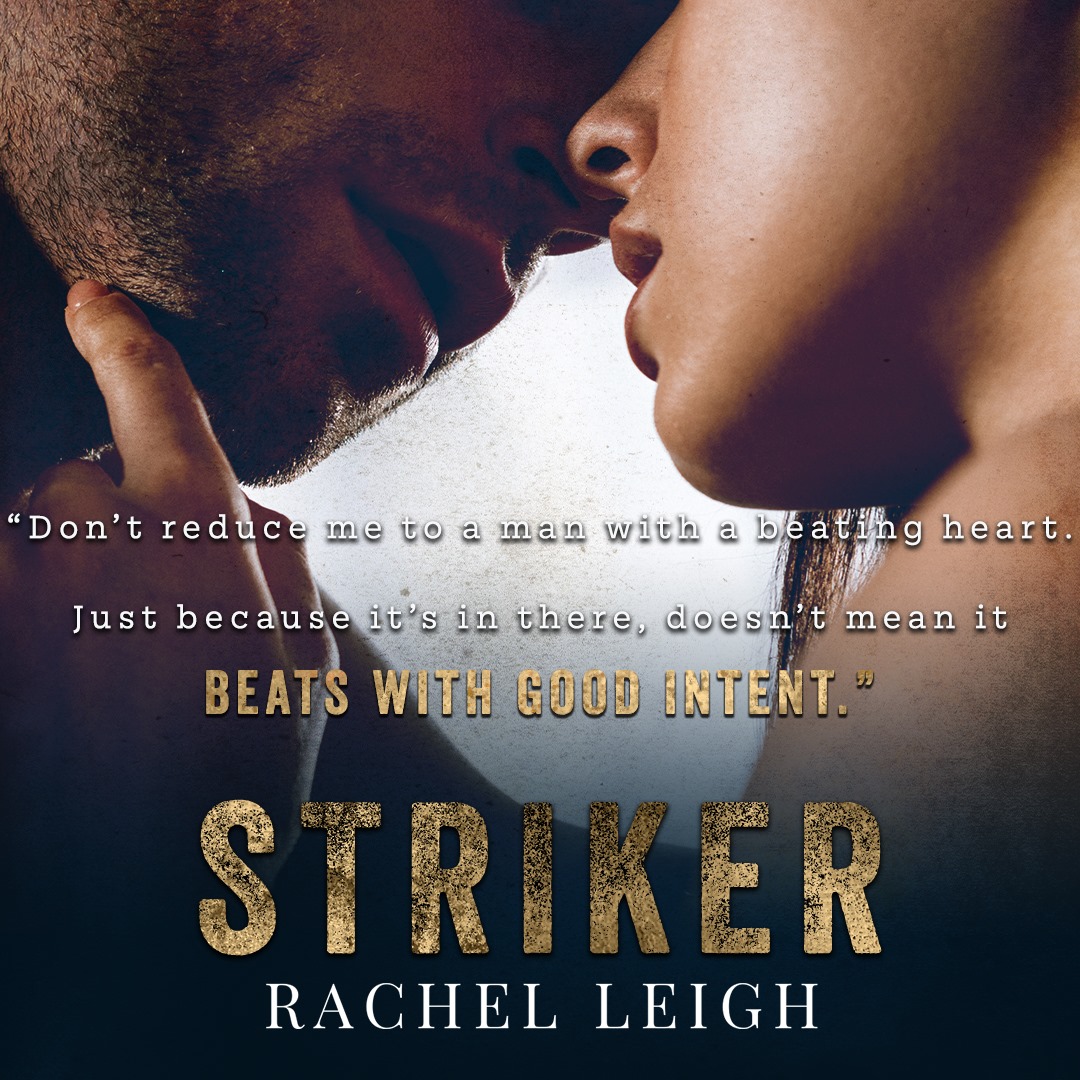 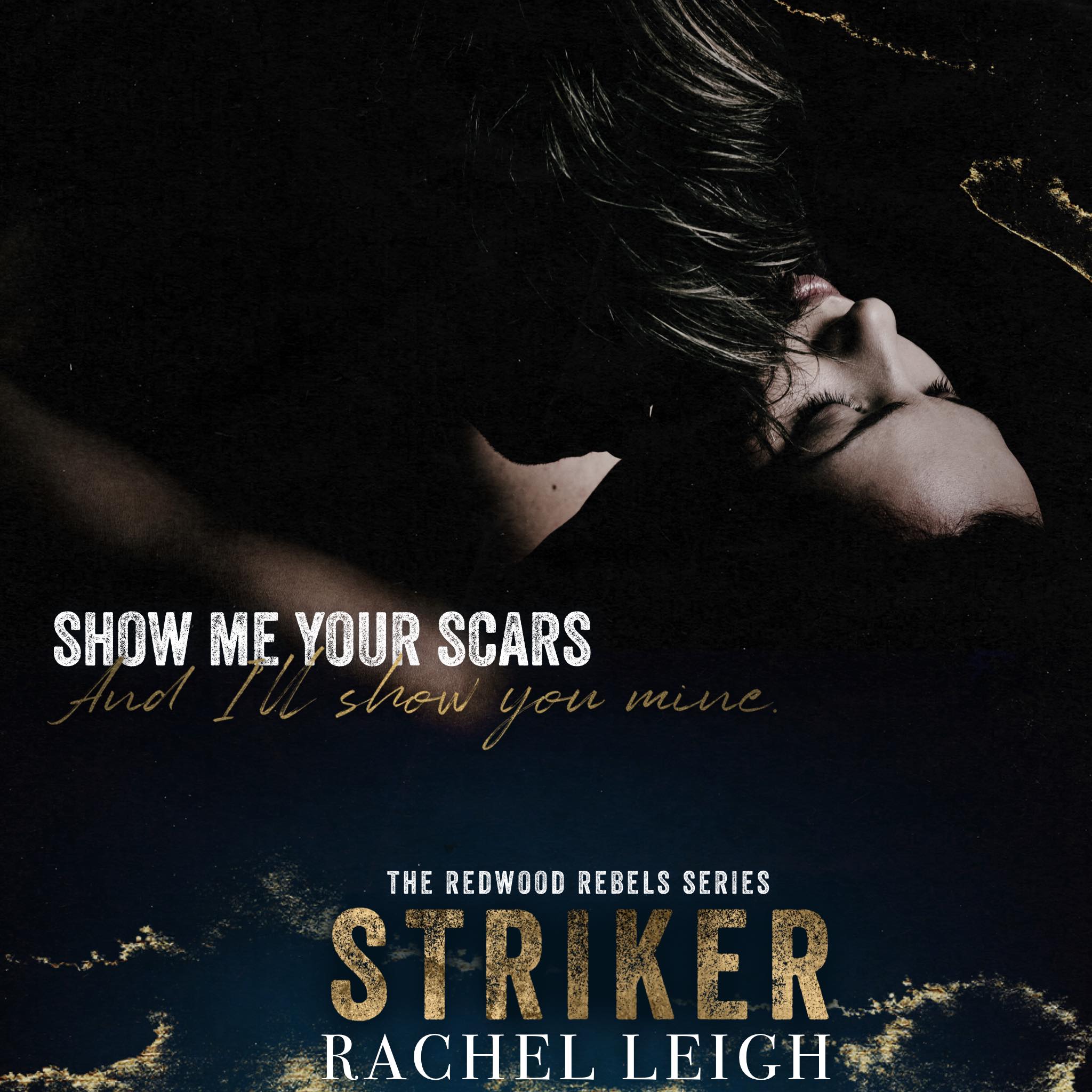 Add to your Goodreads TBR

Rachel Leigh lives in a small town in the thumb of West Michigan with her husband, three kids, and fur babies. Chaos coordinator by day, book-nerd by night. She lives in leggings and survives on coffee.