Cover Reveal for bullied by KL Donn by K.L. Donn 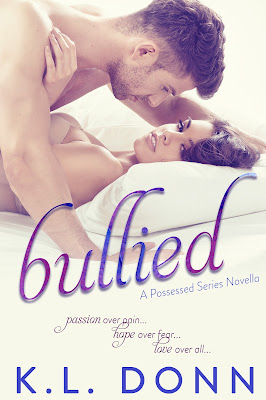 verb - bully:
use superior strength or influence to intimidate
Have you ever:
Wondered the thoughts of the bullied?
Wondered what happened when they left?
Cecilia Marks was bullied.
Bullied her entire life because of an accident she had no control over, Cecilia began college hoping for a fresh start. To her dismay, she’s been faced with the same bullies only with crueler taunts and words that can slice deeper than the sharpest of knives.
A short run-in with a stunning man had her world turning upside down in ways she never expected.
Did you know:
He was her white knight?
He was relentless?
Landon Powers was possessed.
Walking back into college ten years after he left, Landon hadn’t expected to fall for the gorgeous brunette he ran into. But there she was, soft-spoken, unassuming, and the strongest woman he’d ever met. There was nothing he wouldn’t do for her. Including making it known, she wasn’t to be bullied. 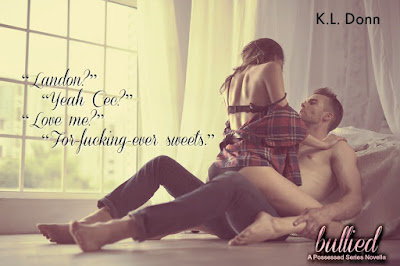 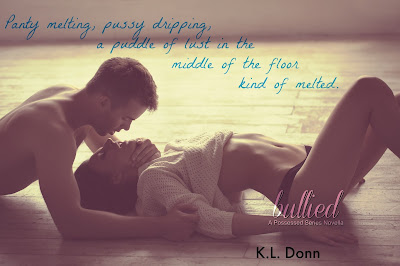 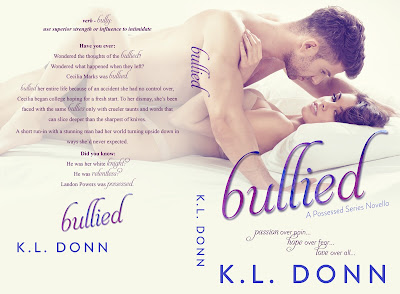