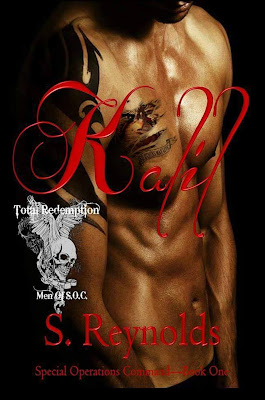 What do you do when you escape a killer and he’s still hunting you?
You hide until he catches you…
Since Marissa Taylor’s narrow escape from her would be killer, she’s been on the run. He continues to hunt her leaving behind a trail of misery. Even the FBI can’t catch him.
When Kalil Masters, an agent in a CIA Special Operatives Unit is sent to “capture or kill” this predator, he is prepared to use any means necessary, even if it's using Marissa as bait.
Playing on Marissa’s trust is the hardest thing Kalil has ever had to do, but the ends justify the means, don't they? 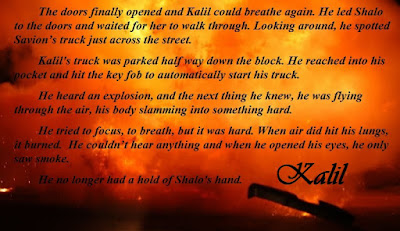 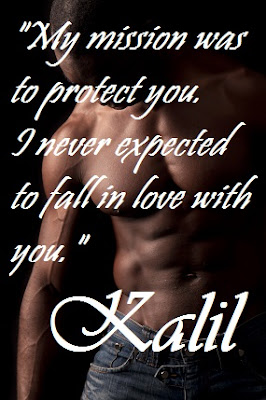 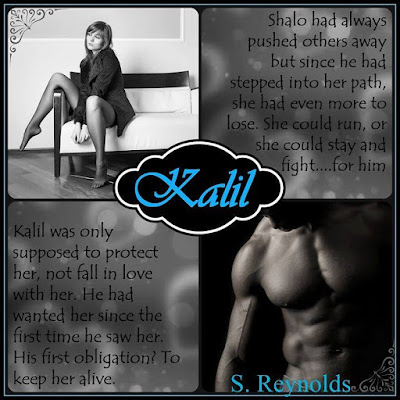 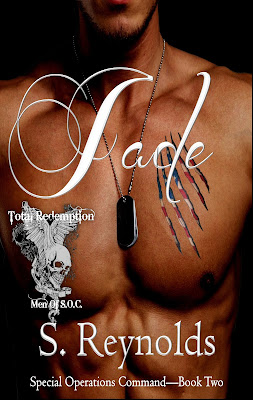 Jade Conner is taking a big risk, working undercover as a drug buyer. His team is desperately trying to intercept and stop the importation of a wicked new drug into South Florida. In the middle of a buy, he meets a young woman, who seems utterly out of place.
Alli Reed is helplessly trapped, having foolishly made the wrong choice. Now, she must deliver the drugs or die.
Worse, she the sister of one of the team members: the case just took the worst possible turn!
Due to language and sexual content, this book is intended for readers of the age 18+. 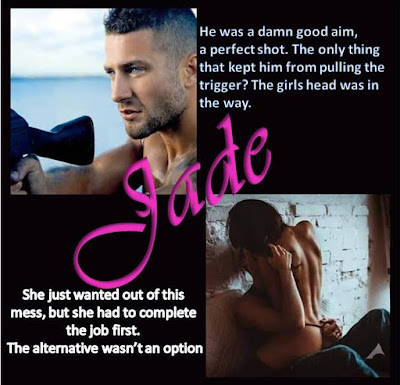 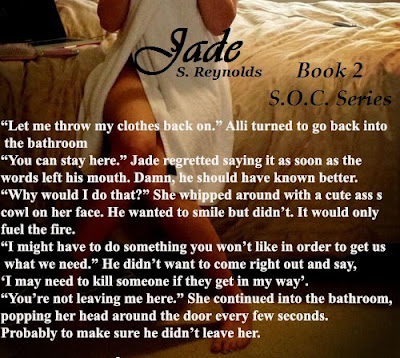 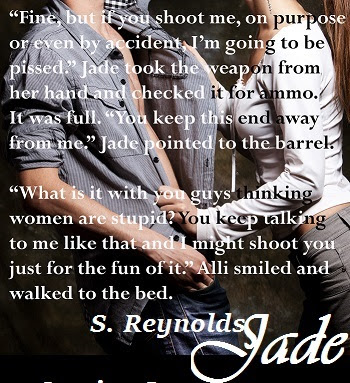 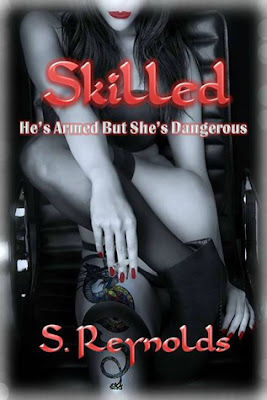 SKILLED: BOOK 1 by S. Reynolds
He’s Armed…But She’s Dangerous
Chloe Justice grew up on American soil and in Old World China. When she witnesses her best friend’s murder, her life takes a drastic turn. Chloe dedicates her life to tracking her friend’s killer, and honing her own skills.
Detective Damon Delandre’ is having zero luck closing the homicide cases crossing his desk. When he unexpectedly stumbles upon the first and only piece of evidence in one of his cases, his ethics and heart are at odds. 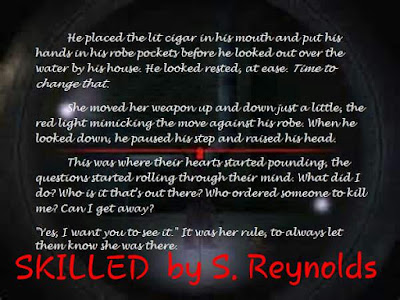 About S. Reynolds:
Stephanie is a new indie author who loves to write. She lives in West Virginia with her two children and dog. She has visited a few states and loves to travel, however she is more of a homebody and she loves to curl up with a good book and get lost in another world.
She has a BS in Criminal Justice and has spent her years reading about and exploring the mind.
Her long time goals are to be a Criminal Profiler and to write her stories. She is now completing one of those goals.

1. Can you tell us a little about your books?
My books are military based. Each book is about a different character on the team. Kalil is about the team search for a serial killer and he falls in love with the girl he's supposed to use for bait. This book is graphic in regards to the serial killer.
Jade is about the team trying to stop a drug that is being imported from Cuba. Alli gets mixed up in the mess and has to work for the DA to get out of it. She's also one of the team members sister.

2. Do you have a favorite character to write about?
I tend to lean toward the male character, but I love all of my characters.

3. I love Chloe's character in Skilled, how did you come up with her story?
Without giving to much away of Jade's book, I kept having a scenario of one of the characters becoming an assassin when they got older. I just took that idea and applied it to Chloe for an anthology.

4. When did you first know you wanted to write a book?
I read so much and had so many of my own ideas that one day, about 3 years ago, I decided to write my own stories.

5. Do you have a favorite spot to write?
At my desk, until my butt gets sore then I go sit on my bed.

6. Do you listen to music while you write?
No. I usually have the TV on in the background.

7. What's one random fact about yourself that you can share?
My daughter says I have extreme road rage lol

8. Are you attending any author signing this year?
Yes. I will be at Penned Con in St. Louis in July and SASS in NC In November.

9. What writing projects are you currently working on?
Ryker, Book 3 in the SOC Series and Skilled part 2.