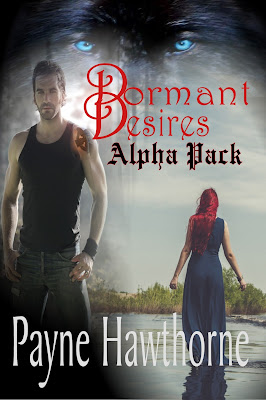 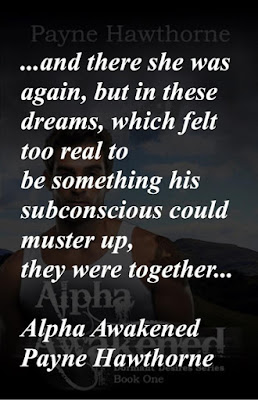 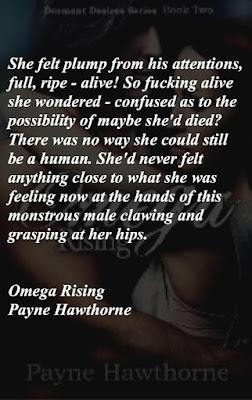 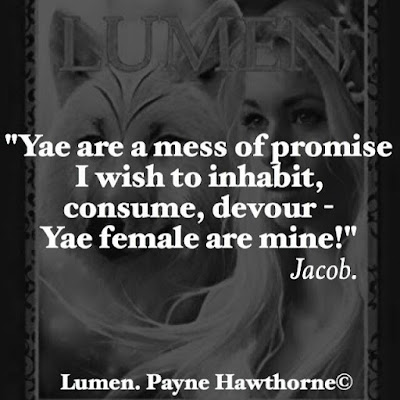 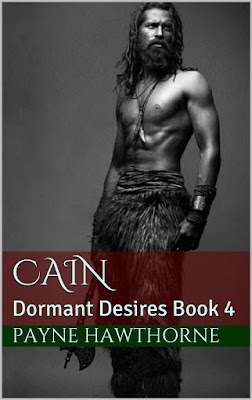 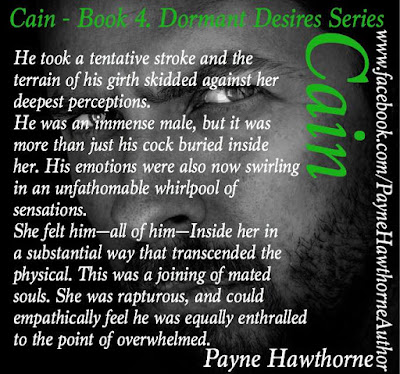 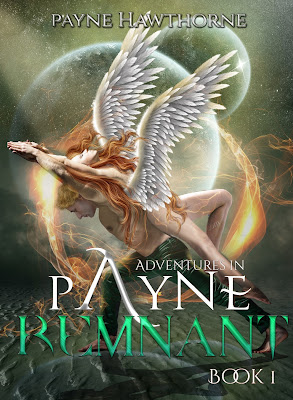 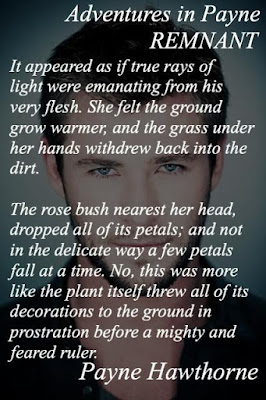 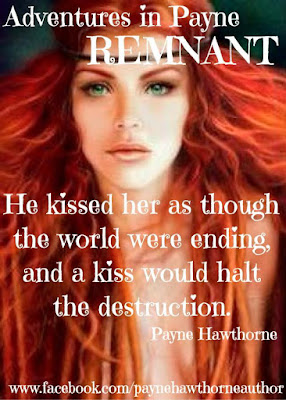 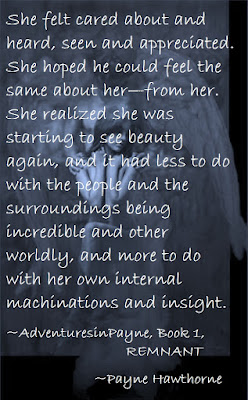 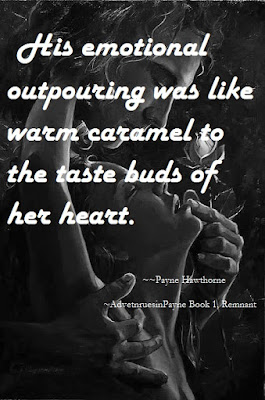 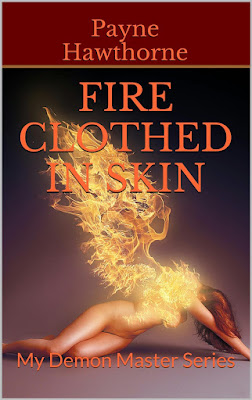 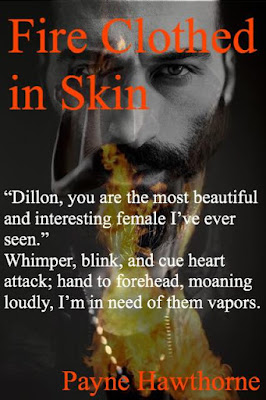 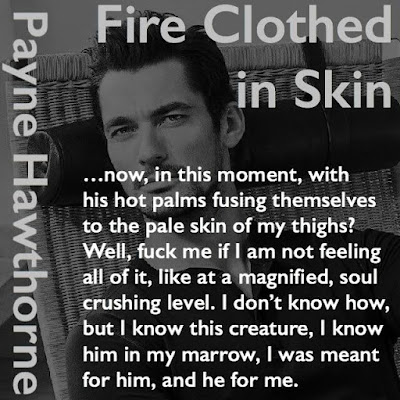 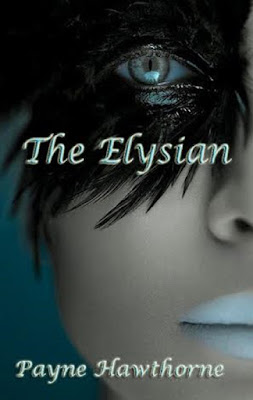 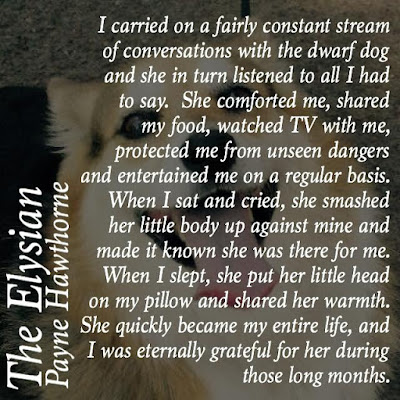 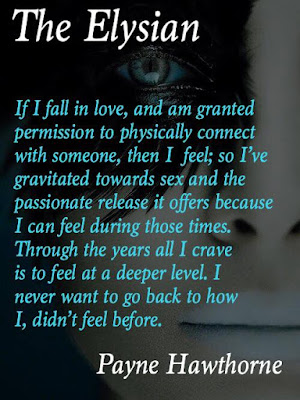 Payne Hawthorne is a new driving force in the indie author/self-published world of, Romance/fiction/erotica and her favorite genre, Paranormal Romance. She currently has four series to her credit: Dormant Desires, Alpha Pack trilogy and Dormant Desires book 4, CAIN. My Demon Master. AdventuresinPayne, and her latest addition, The Elysian.

Payne's stories are full of steamy, passionate sex. Her consistent thread is love as an untapped source of power and should remain the most important ingredient in all human existence.

Her imagination is vivid, modern, futuristic, and never ending. She often sprinkles in her favorite dynamic between a dominate male and a submissive female.  She also detests formula anything, so you can be guaranteed the most original and unique read/listen ever!

She has now released 4 titles as audio books. All narrated by an up and coming male narrator who is a master of accents. Payne’s passion is producing audio books so look for her other titles on audio as she can afford to produce them.


My AdventuresinPayne series is about angels and demons, soul mates and reincarnation. REMNANT is the first installment and is now available on Kindle. The second in the series is DISCOVERY and has dragons and demons in it and will be released around the beginning of July. Not as much sex/erotica in this series although still enough to tantalize. It’s a very emotional and interesting read. It’s unlike any other story you’ve ever read, guaranteed!


THE ELYSIAN, is about an immortal alien female trapped on earth for 1200 years. It’s written in first person and told from her perspective. It follows her through a couple years and her lovers and new loves she meets along the way. I have plans to continue on in this story and make it into a series.

I love writing about love. I adore soul mates and ancient bonds that are reignited. I like to get to know my characters and give each of them individuality. My favorite character I write is Collin/Lord Adriel from AdventuresinPayne … I have plans to write an entire book just from his point of view.


Always a series because I get attached and can’t stand to leave them. I have to continue on in those worlds.

Almost ten years ago I wrote 15 chapters in Collin’s story. It was his adolescence and first time in a human/mortal body. (He was an angel before). Once that poured out of me I knew someday I would finish it and then continue on with their story. It took me awhile to get to a place where I could write almost full time, but I am here now and loving every second of it! (Except the editing, I hate editing.)

In my big snuggler chair, (Chair and a half), with my laptop. It’s in the living room and I can see the garden out front. Ideal spot.

Sometimes I do, but often I prefer just quiet so I can totally think. If I’m listening to music it invariably ends up in the story. I love Matchbox Twenty/Rob Thomas, Pink, One Republic, Phillip Phillips etc.

I was a horse trainer for 25 years. I traveled and taught clinics and lectured on the phycology of a prey animal in comparison to humans who as a species are classified as predators.

No, not yet. Not known enough. Someday though I hope so!