Release Day Blast For A Home for Christmas Ann Vaughn 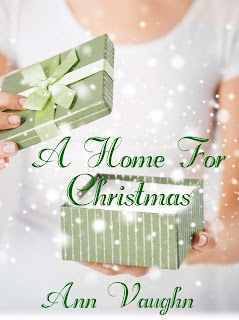 A Home for Christmas
Ann Vaughn

Single mom, Jenna Blackwell wasn’t having a very good start to the Christmas season; her purse got stolen on Black Friday. She’s cursing her luck and herself for even being out in the Black Friday madness when the store manager brings in Riley Stanton, a former Navy SEAL who chased down the thieves and recovered her purse. Jenna is blown away by Riley: his looks, his smile, the fact that he ran down the purse snatchers, everything.

Riley Stanton had no idea when he chased down the kids who stole a few purses that he would walk into a room and have his life changed forever. He looked into the eyes of Jenna and saw a strength in her that he found intriguing.

Riley soon learns that Jenna is everything he ever wanted in a woman. He falls for her and for her son harder than he expected to. Jenna is cautious but welcoming and hopes that she and her son can give Riley the one thing he hasn’t had in years, A Home for Christmas. 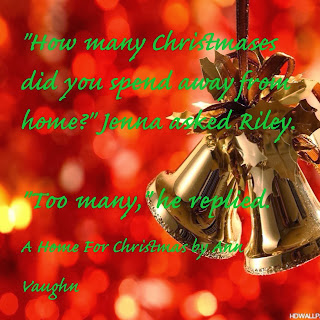 
1. It's the Most Wonderful Time of the Year by Andy Williams (for the opening scene when Jenna's sitting in the store manager's office...because this version of this song gets on my nerves so it would grate in her nerves while she's sitting there thinking about how stupid she was to shop on Black Friday)

3. My Songs Know What You Did in the Dark by Fall Out Boy (during Cam's
race)

7. I'll Be Home for Christmas by Amy Grant

8. Have Yourself a Merry Little Christmas by Judy Garland

9. To Get Me To You by Lila McCann

11. All I Want for Christmas is You by Mariah Carey 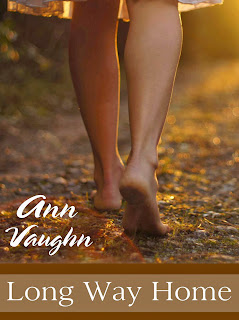 Shane McCanton and Tessa Kelly were childhood enemies. Everything was a contest to them and Tessa always seemed to show Shane that nice guys finished last. Things change, however, when hormones take over and Shane begins to see the perpetual thorn-in-his-side as more than just his childhood nemesis...

Tessa had never meant to set into motion events that led to their childhood rivalry, but once it started, she embraced it with gusto...until her world started to fall apart and she realized that Shane was the one constant in her life, her rock who would never leave her and help her find her Long Way Home...

Colt Harris wasn't on the hunt for love when he looked up from his lunch and spotted Sarah. As cliched as it was, time stood still - all he could see was her. Hearing her laugh sealed his fate; he knew his life was about to change.

Sarah Sauter was used to being alone. She lost her parents when she was eighteen and after a really bad love affair, had given up on ever finding love. Since then, her life had been all about simply surviving. Little did she know that when she went to lunch with her co-workers, she would have a chance encounter with a man who would literally turn her world upside down.

When Colt steps into Sarah's life, he finds that things with her aren't exactly as they appear to be. Secrets hidden deep in her past begin to surface, dropping Colt and Sarah in the middle of a nearly twenty-seven year old mystery. It will take all of Colt's strength, patience and resolve Finding Home for Sarah.

Ann Vaughn is a Native Texan now living in Oklahoma. She's been writing since the seventh grade (many MANY moons ago) when she and her friends were obsessed with the Sweet Valley High series. Back then, access to books wasn't as easy as it is now, so to tide her over between SVH releases, she began writing her own, Texas versions of SVH, full of lots of Texas Friday Night Lights and pitfalls and perils of teenage life in the 80s. Writing has always been a comfort and a release for her, though she never expected to be published. It wasn't until a conversation with her husband about the rise of eBooks that she decided to try her hand at self-publishing. It was scary and exciting and ever since the release of her first book, Long Way Home on August 7, 2013 she has been on a wild roller coaster ride that she wouldn't trade for the world. 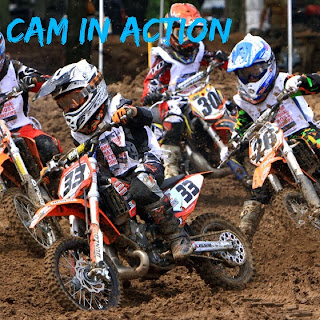