Release Blitz for The Ones He Left Behind by H. D'Agostino. 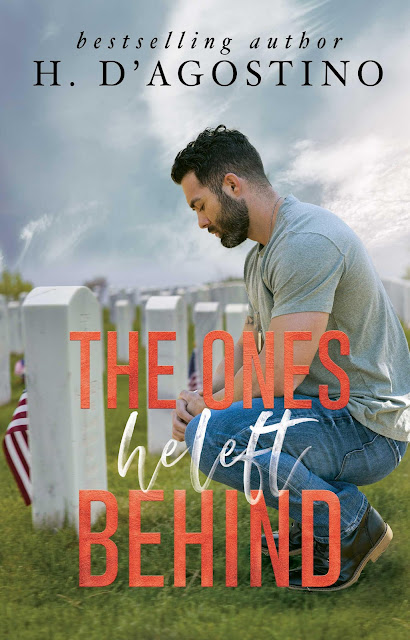 Title: The Ones He Left Behind
Author: H. D’Agostino
Genre: Second Chance Military Romance
Release Date: May 31, 2022
BLURB
Ethan has been my whole world for most of my life. From our childhood antics to our promise to love each other ‘til death do us part’. I’ve never known life without him— until now.
When the soldiers knocked on my door, my life forever changed. They stood there in their dress blues, and their words shattered my world.
Ten years have passed, and not much has changed. The pain is less, thanks to the gift Ethan left behind— our son. I’ve found happiness in the small things in life. Everything was good until Ethan’s best friend, Cooper, showed up.
They enlisted together, went to battle together, and then he disappeared. I haven’t heard from him in ten years. Why is he back now, and what does he want with me? 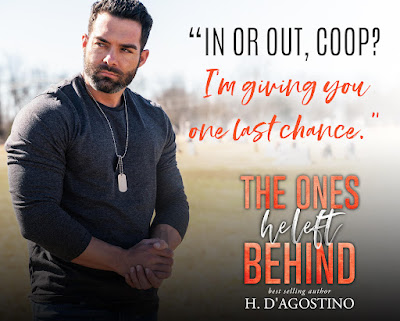 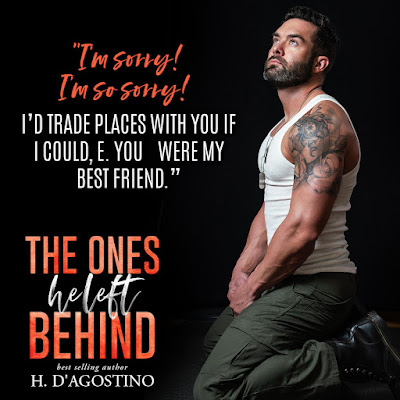 Review :
The Ones He Left Behind is a heart-string puller emotional read.  It has all the feelings.  Hope is a strong character.  She's raising her son Jake on his own.  She lost her husband Ethan while he was in the military.  Ten years later, their best friend Cooper comes back into her life.  Cooper has his own demons he is fighting.  He wants to be a part of Hope and Jake's life.  I liked Cooper.  He has his struggling, and I was hoping he could find a balance.  This story was a quick read for me, and it pulled me right in, so I could read it in one sitting.
4 Stars!
AUTHOR BIO
Heather D’Agostino is an avid reader turned Bestselling Author of the Contemporary Romance Series The Broken Series, The Shattered Series, The Second Chances Series, The Cook Brothers Series, and Romantic Suspense series The Witness Series.
She attended the University of North Carolina at Charlotte where she received a Bachelor’s of Arts in Elementary Education with a minor in Mathematics.
She currently lives in Central New York with her husband, two children, dog, and two cats. When she’s not writing she can usually be found at the track, soccer field, or one of the many other places that she plays ‘Supermom’
AUTHOR LINKS
FACEBOOK
FACEBOOK GROUP
WEBSITE
GOODREADS
AMAZON
BOOKBUB 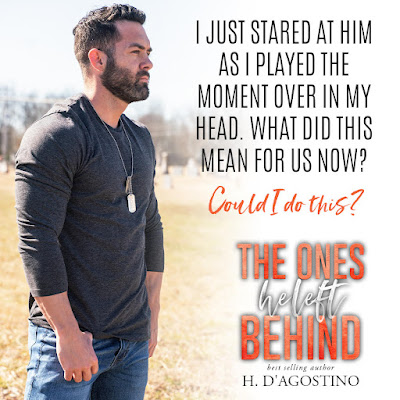