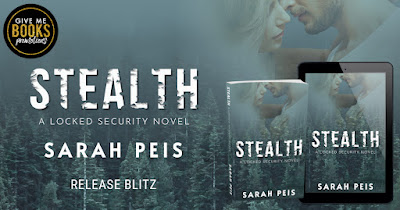 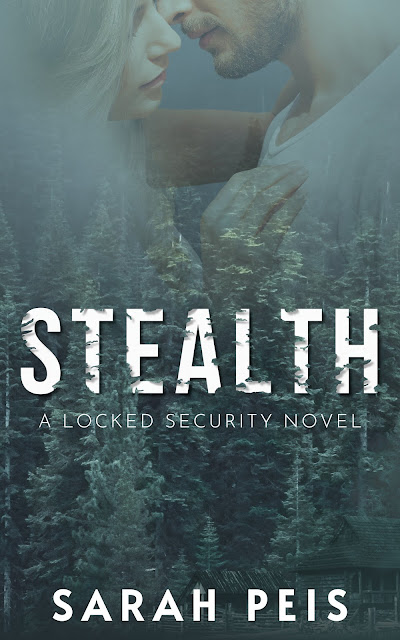 Title: Stealth
Series: Locked Security #1
Author: Sarah Peis
Genre: Romantic Suspense
Release Date: April 28, 2022
BLURB
Some mistakes are worth repeating.
Freya Olysses loves her quiet life in the sleepy little town of Ferguson. She’s made a home where she least expected to.
Until her past catches up with her in the form of a six-foot-something behemoth she never wanted to see again.
Now she’s not only running for her life, but also trying not to repeat past mistakes.
Gunner Anderson has seen it all. A decorated war veteran who now owns his own security firm, he is an expert in his field. His authority is never in question, his commands followed without delay.
Until Freya.
The first person who refuses to play by the rules and challenges him at every turn.
But if there is one thing he can’t resist, it’s a challenge.
Game on.
This is the first book in the Locked Security series and an enemies-to-lovers, second-chance romantic suspense. 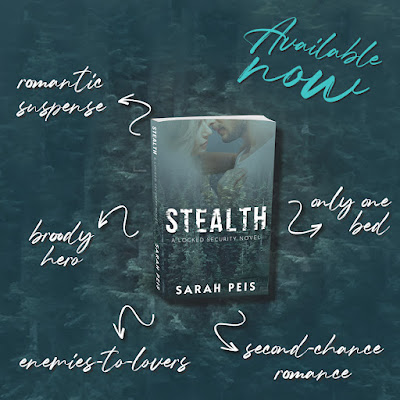 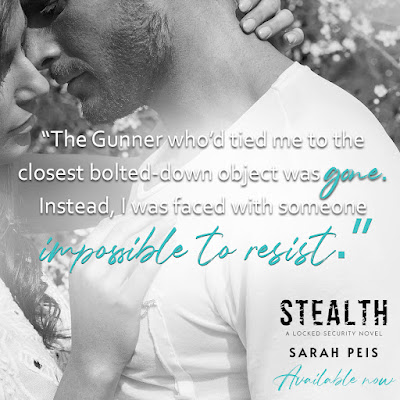 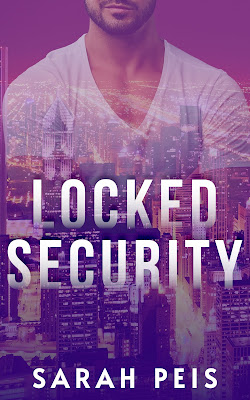 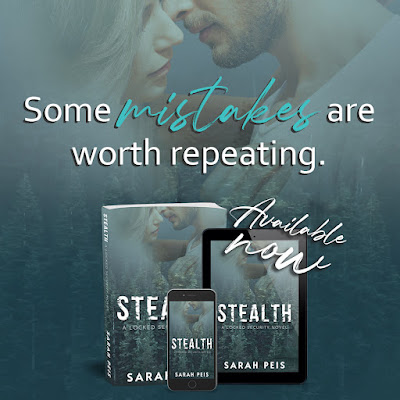 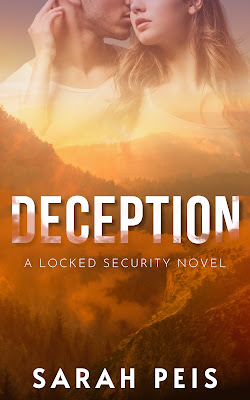 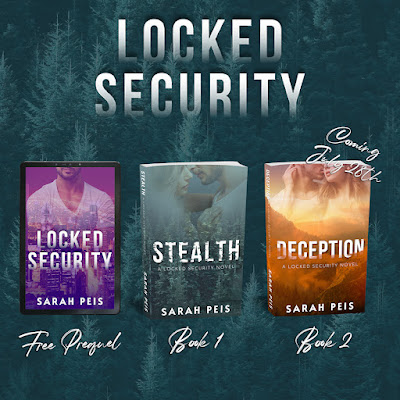 Supporter of all things written, defender of the e-book revolution and master of the take out order - I'm not afraid to say I can’t cook, go a week without breaking something, read labels correctly or park cars in a straight line.
I love the written word in all forms and shapes and if I'm not glued to a book I'm attempting to write one. I’m a frequent blonde moment sufferer and still trying to figure out how to adult. I live in Melbourne, Australia, with my two little humans, the holder of my heart and two furry demons. I love to hear from readers so feel free to get in touch.
AUTHOR LINKS
FACEBOOK
INSTAGRAM
WEBSITE 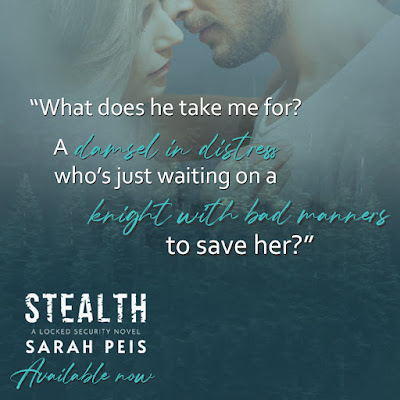