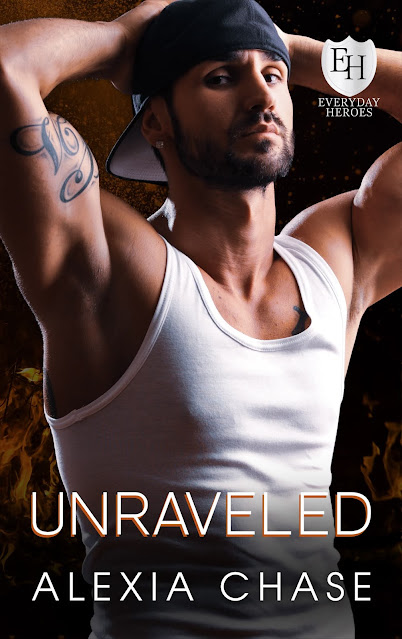 Alexia Chase’s Unraveled is a fast-paced, emotionally charged, sexy, contemporary romance written in K. Bromberg’s Everyday Heroes Worlds project.
Can a man who’s been burned find love with a woman who’s full of sunshine and happily ever afters?
Kameron Willoughby
His mom walked out the door when he was twelve and never looked back. That was Kameron’s first taste of a woman letting him down, but certainly not the last.
Over the years, he’s caught his high school girlfriend with his best friend. And his last girlfriend used him to humiliate another woman. To say he’s bitter and looking to lick his wounds is an understatement.
When his cousin offers him a place to stay in Sunnyville, he jumps at the chance. Little did he know, he’d meet Little Miss Sunshine herself.
Layla Malone
She’s looking for Mr. Right, and he has some big shoes to fill. The men in her family have loyal hearts and a helping spirit. The biggest complaint people have about her is that she’s always rushing off to rescue someone. Why’s that such a bad thing?
The first time she meets Kameron, she’s wrangling ducklings when one accidently falls into a rainwater drain.
Kameron couldn’t be farther from what she’s looking for. He’s grumpy, doesn’t like animals, and thinks she’s a do-gooder. Every time they meet, she’s jumping headfirst into helping someone, and he’s lecturing her on taking unnecessary risks.
What happens when two people, who have nothing in common, keep getting thrown together?
One thing that’s soon apparent – they have an undeniable scorching chemistry that has them both unraveling.
Will they stay enemies? Do they have more in common than they think?
Can Layla show Kameron that there’s light after the darkness? Or will Kameron destroy Layla’s belief that life is sunshine and rainbows?
This story is filled with breaking preconceived notions, resolving miscommunications, learning to appreciate your past, and healing old wounds.
There’s also some duck wrangling, cat rescuing, sexy firefighting, and an eighty-year-old man’s rushed delivery to a nursing home before his erectile dysfunction medication wears off.
Are you ready to enjoy the next Everyday Hero? Kameron’s one Grumpalicious fireman. 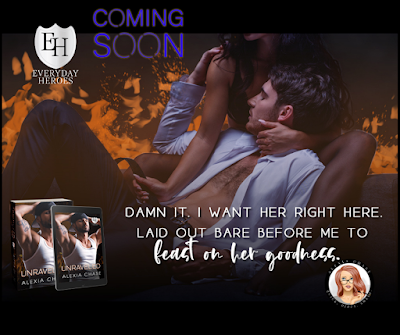 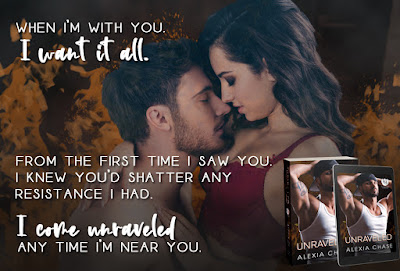 EXCERPT
Layla
Between Gertrude and I, we manage to corral three of the baby ducks into the park as several customers file out of the café to cheer me on.
I lean down and swoosh my arms in the air as another puffball waddles toward the yellow center line. “Oh, no, you don’t.”
At my exaggerated movements, the duckling shots into the grass like a fox is hot on his tail feathers. “Good job, little one.”
By now, cars on both sides of the road have come to a complete stop. Mayor Winston steps out of his Cadillac. He leans against the door with his arm resting over the top edge. “Beautiful day, isn’t it?”
I swipe a strand of hair out of my eyes, but it continues to swirl. “Yes, it is.”
He chuckles as Gertrude darts to the side of the road and frantically quacks at a duckling that has wandered down the cement gutter. “She sure has her hands full with this batch. I don’t think they’re going to make it.”
“You and me both,” I sigh in utter frustration. There’s no time to make idle conversation. I jog to catch up with them before another unsuspecting driver ends up running over the little family.
Not that there’s anywhere for vehicles to go. The road to the south is blocked by the Mayor and a couple other drivers who’ve stopped to chat with him. And from the north, a large 4x4 is angled sideways to block traffic.
I squint. Who’s that? I don’t recognize the vehicle. Before I can catch a glimpse of the driver, the pipsqueak on the loose slips between the rails of the drain grate and disappears.
“Oh, shit.” My heart skips a beat. I run to the covered trench and stare inside with my co-parent quacking and fluttering her head from side to side. How am I going to get you out of there?
“What are you doing?” A deep voice booms from behind me.
My mouth drops, and I pivot on my heel. Holy hotness, Batman. The man, who has apparently emerged from a monster truck with dual tailpipes, strides across the pavement.
The muscles in his shoulders and neck ripple with each movement. When did superheroes start wearing low-hung jeans and wifebeaters? I swallow over the dry ball of lust in my throat and straighten my back. “Gertrude’s baby duckling fell into the drain.”
He yanks the sunglasses off his face, and the darkest pair of brown eyes stare at me in utter disbelief. Then, he glances in all directions. “And that warrants this mess?”
I jerk backward. “What mess?”
“This.” As he waves his hand in a circle in front of him, his eyes flash with contempt. “You’re holding up traffic. All the lookie-loos are out gawking. And the Mayor’s over there holding an impromptu press conference.”
I spin around to see Mayor Winston grinning from ear to ear as he uses his hands to talk. Tracie Atherton and Max Parson have their cellphones up as they appear to be recording his conversation. Welcome to Sunnyville, California.
“Then, move on.” I shrug. “It doesn’t have to be your business.”
The man purses his lips. “Yes, it does. We received a call at the fire department, and I’m the lucky one who got the assignment.” 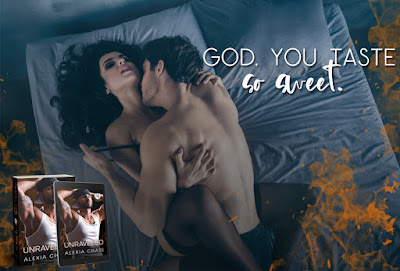 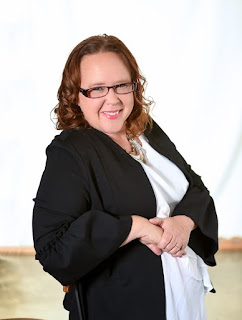 My name is Alexia Chase.
I specialize in quick, dirty, and sweet short stories and novellas with some novels for your reading pleasure. I write for busy working mothers who admire and acquire books that provide the full escape of a novel but don’t have a lot of time.
More importantly, I offer insta-love, smutty sex, and swoon-worthy moments that will leave you with a flushed face and a giddy smile. Quick – pray no one is watching and wondering what in the hell is wrong with you because no one else looks that happy.
People who have read my books have the following to say:
“This insta-love story is extremely funny, a quick read and just filled with so much good and filthy stuff. I cannot recommend this book enough to anyone that likes Alexia Chase or is just thinking about picking one of her books up for the first time. Just make sure you are reading this where you can laugh out loud and get a crimson face when you read the erotic sex scenes.” LF Books
&
“I’ve read a lot of books written by Alexia Chase; she has done a great job at writing another good short story; she is one of my favorite authors. I can’t wait to read more of her books.” Jeanne Richardson
My writing gives busy women that sixty-minute escape they need when they can’t afford a trip to the Caribbean with their secret lover, Dimitri.
My Soul Sisters don’t even have time to get away from the kids to take a shower.
Quick. Dirty. Sweet. 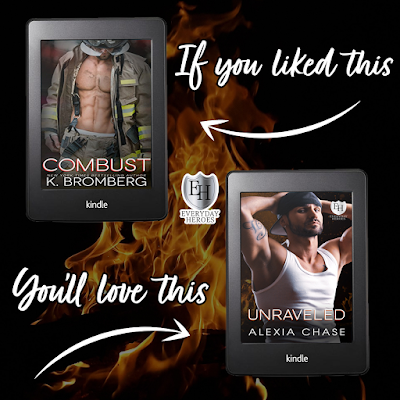