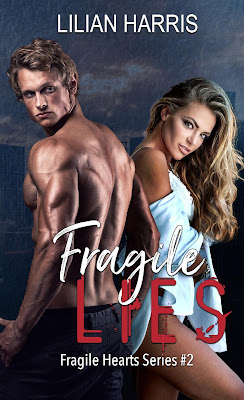 BLURB:
THEIR ARRANGEMENT IS PERFECT UNTIL IT ISN’T.

Since the devastation of her ex-fiancé’s affair, Lexi hasn’t felt a deep attraction to anyone, until she meets Jax. What begins with flirtatious texts, turns into much more.

But there’s one catch: he only wants to be friends...with benefits.

He’s gorgeous, funny, and well—she hasn’t had any action in a year, so she agrees. Though Lexi knows they’re temporary, her feelings for him aren’t.

Jax is used to hookups, but with Lexi, one night just isn’t enough. She’s beautiful, sassy, and everything he wants in a woman. With time, his need for her turns into something he never bargained for, but he knows he can’t have her.

His dark nightmares enslave him.
His secrets keep his heart locked away.
So he lets her go, knowing if he doesn’t, his demons would destroy her light.

Could he shatter all that keeps him prisoner or would their hearts be the only things left shattered?
______ 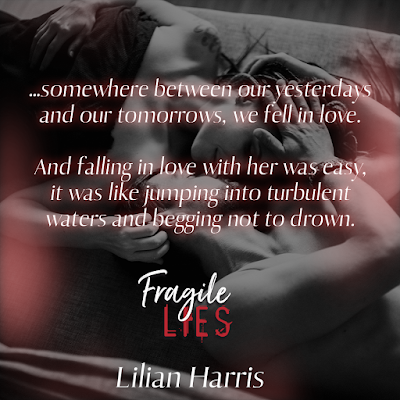 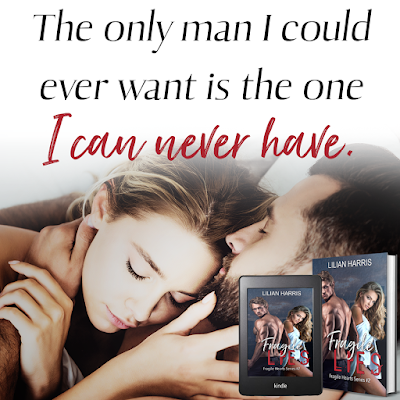 Fragile Lies is good read.   Lexi has been hurt in the past with guys and doesn't want to get hurt again.  Jax is a player.  He doesn't do relationships.   I didn't really like Jax a whole lot.  He was up front with just wanting sex but he was drawn to Lexi.  He has issues.  I liked Lexi.  She's sweet and nice.  She tries so hard to break down Jax's walls.  I'm torn on whether I liked the ending or not but it does give me hope for some good things to come in the next one.
4 Stars!!

AUTHOR BIO:
For Lilian, a love of writing began with a love of books. From Goosebumps to romance novels with sexy men on the cover, she loved them all. It’s no surprise that at the age of eight she started writing poetry and lyrics and hasn’t stopped writing since.
She was born in Azerbaijan, and currently resides in Long Island, N.Y. with her husband, two kids, and a dog named Gatorade. Even though she has a law degree, she isn’t currently practicing. When she isn’t reading or writing, Lilian is baking or cooking up a storm. And once the kids are in bed, there’s usually a glass of red in her hand. Can’t just survive on coffee alone!