Promo tour for AFTER AUGUST by Angela March

After August
by Angela March

Romance with a Twist of Suspense 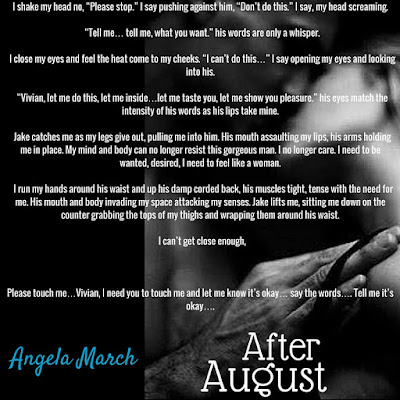 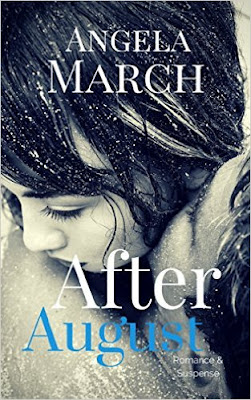 Seven years is a long time to live behind the protection and safety of high thick walls. Kiera Mason is ready to re-enter society. Starting over with family she hardly knows, a new name, new city, new uncertainty of what her future holds. It’s never as easy as they say. Loss of everything she knows to be true, even who she is or was.


Jacob O’Malley local playboy, Harley riding, tattoo covered owner of a dive bar in downtown Charleston. Jake is content floating through life, bedding who he chooses, never committing. He has never been an emotional type, but when Whitney Anson’s cousin walks into the picture, Jake has met his emotional awakening in the blue eyes of Vivian Anson.


When hot-shot architect Alex West rolls into Charleston to work for Budreau Anson, Whitney decides she’ll let her “serviceman” Jake off the hook for cutting her off to pursue her cousin.


Alex West has no interest in Whitney and her superficial ways, he zeros in on Vivian.


Whitney Anson has been dethroned by her cousin Vivian, and the spoiled socialite isn’t having any of it. She’ll find a way be get what she wants even if it means creating havoc on the ones she holds near and dear. After all, she is the princess of Charleston, or so she thinks.


With all tragedies, they happen so fast, too fast to the point you doubt your own memories about the event. It’s never the same, you are never the same after tragedy strikes and you look death in the face and survive to tell your tale, especially when you look in the mirror and are reminded of the horror you endured. 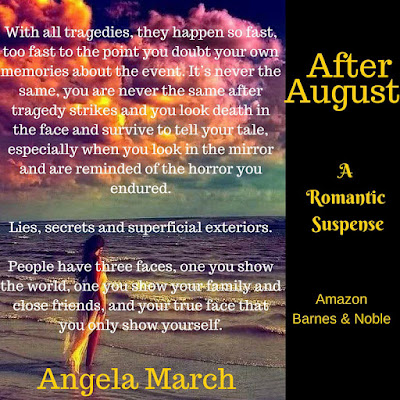 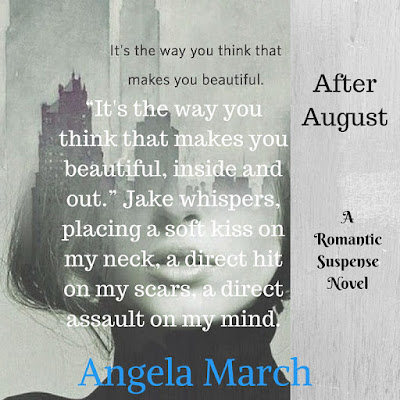 I shake my head no, “Please stop.” I say pushing against him, “Don’t do this.” I say, my head screaming.
“Tell me… tell me, what you want.” his words are only a whisper.
I close my eyes and feel the heat come to my cheeks. “I can’t do this…” I say opening my eyes and looking into his.
“Vivian, let me do this, let me inside…let me taste you, let me show you pleasure.” his eyes match the intensity of his words as his lips take mine.
He catches me as my legs give out, pulling me into him. His mouth assaulting my lips, his arms holding me in place. My mind and body can no longer resist this gorgeous man. I no longer care. I need to be wanted, desired, I need to feel like a woman.
I run my hands around his waist and up his damp corded back, his muscles tight, tense with the need for me. His mouth and body invading my space attacking my senses. He lifts me, sitting me down on the counter grabbing the tops of my thighs and wrapping them around his waist.
I can’t get close enough,
Please touch me…Vivian, I need you to touch me and let me know it’s okay… say the words…. Tell me it’s okay…. 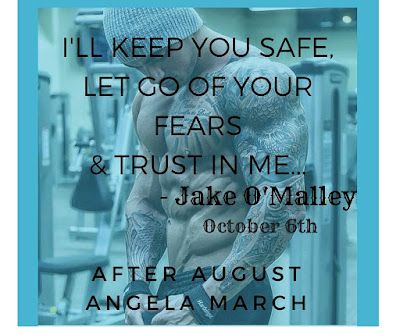 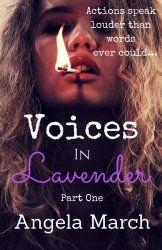 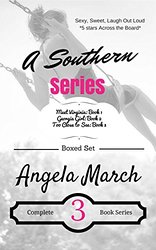 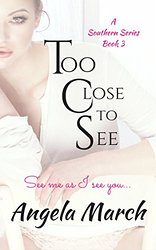 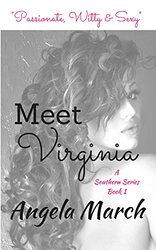 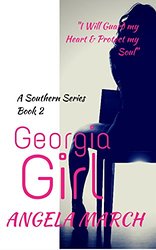 Angela March has accomplished another "Life Goal" of writing a book series. Angela loves any and everything creative. She has taken all the aspects of the stories she likes to read, compiling them into her writing style. Add her own personal life experiences along with a dash of humor. Her *A Southern Series* (3 book series) were written loosely based off her life experiences thus far. And is excited to become a genre crossing writer with her first stand alone Psychological Thriller *Voices in Lavender* due out fall 2014. Angela’s life motto is… You have one shot at life.. When my time is up I want to slide into home saying what a ride… what a wild ride.

$10.00 Amazon Gift Card or an Ecopy of any of her books.
a Rafflecopter giveaway 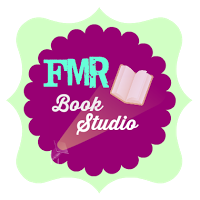