Release Day for Fear of Striking Out by Lyssa Layne 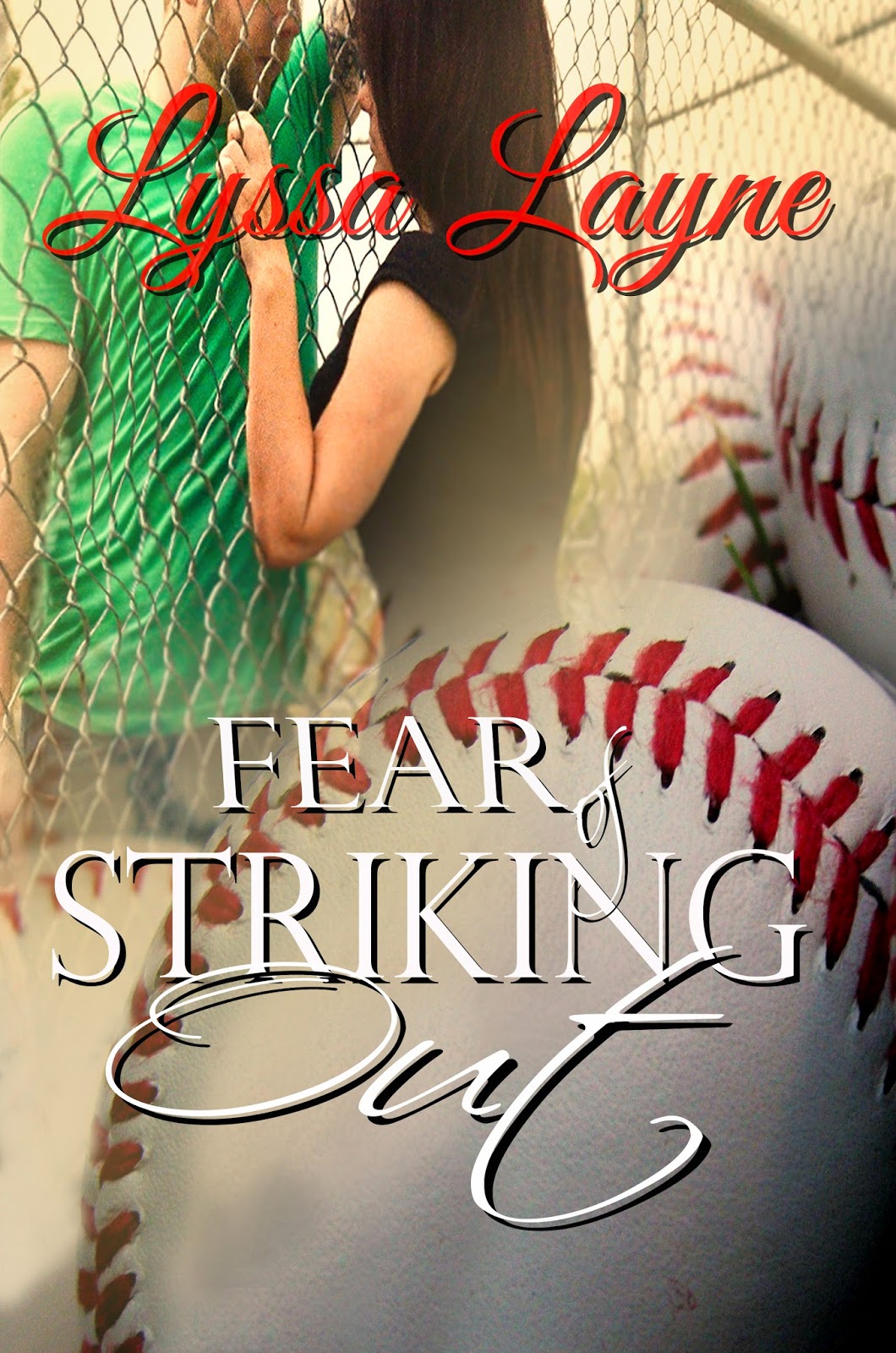 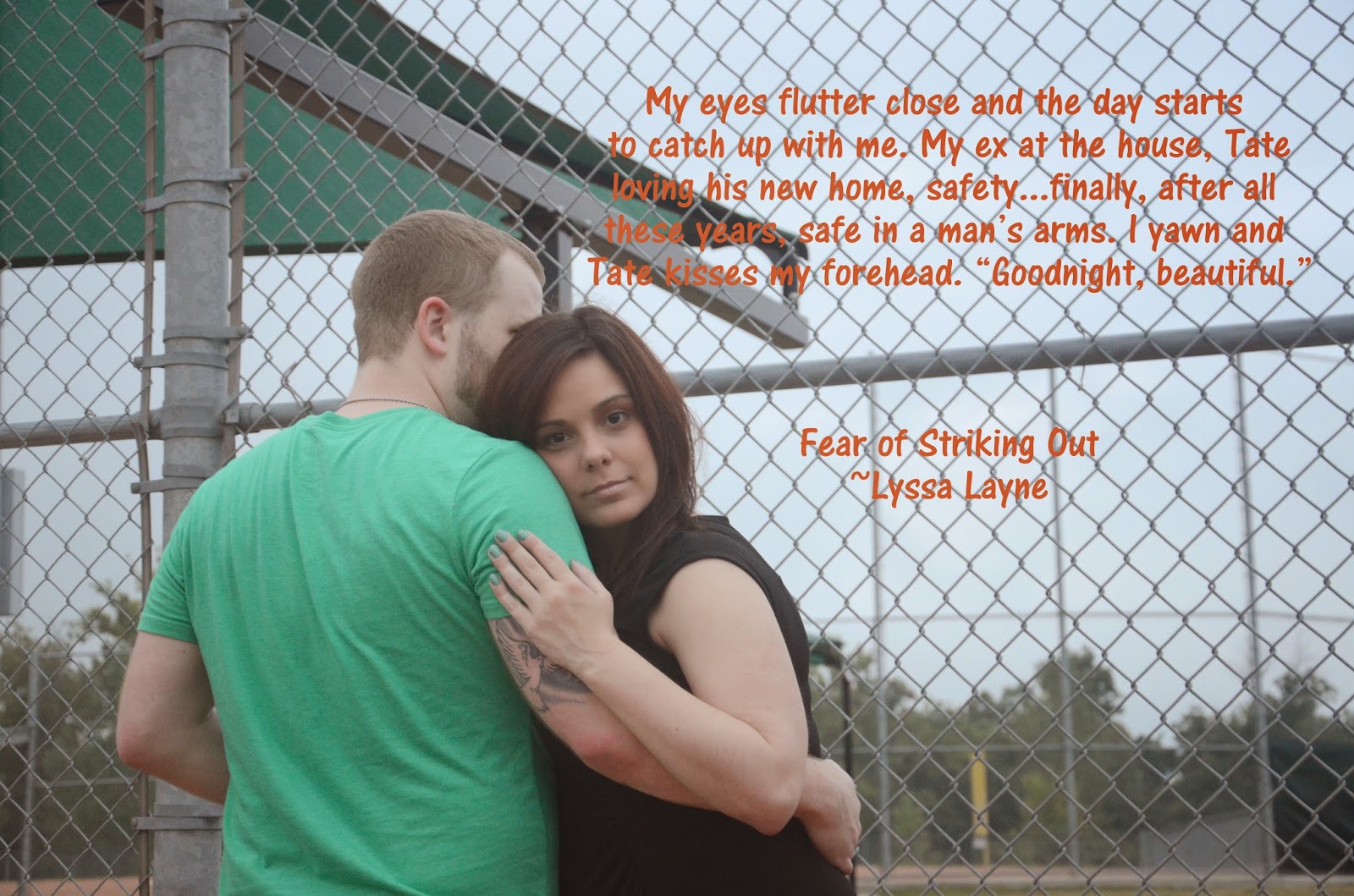 Shortstop Tate James has been traded from the all-American town of Milwaukee to the trendy City of Angels.

Pink hair, manscaping, dogs in purses... not his thing. This ball player is less than excited about his new hometown. That is until he crosses paths with beautiful Mia Tomko. She lets him know that not all L.A. women are just after fame and fortune.

As Tate and Mia find that their interest in each other isn't the only thing they have in common, neither are prepared for what their future holds.

When someone from both of their pasts arrives, will it tear them apart or make them closer?

Review by Gia:
Fear of Striking Out is a good read.   It can be read as a standalone but I had been told that two characters (Grant and Colie) from The Right Pitch pop up up in this story too.  I didn't read The Right Pitch so when Grant and Colie come into this story it was meeting new characters to me.   Fear of Striking Out is Tate and Mia story.    Tate is a sexy baseball player who is begin transferred.    He's a little bit bitter about the move but that changes when he meets a sexy real estate agent, Mia.
Tate and Mia hit it off almost immediately.   After meeting her he has to go back for a little bit before he officially moves.  I loved the sweetest in their conversations when they were apart.   Mia has an ex husband that isn't ready to let go.   Tate also has somethings in his pass.   The past always finds a way to come back and cause some problems.
4 Amazeballs Stars!!!!

Additional Books
Love is a Fire
Burst Into Flame
Everybody's After Love
If you love Fear of Striking Out then you don't want to miss Tate & Mia's friends story in The Right Pitch.

Having watched one too many medical dramas and being inspired by author Rachelle Ayala, who introduced her to the world of indie writing, Lyssa decided to try her hand at writing a romance story. Her attempt turned into the Burning Lovesick series. You can find Lyssa's own interests throughout her stories although all stories are fictional.

You won't want to miss the Fear of Striking Out Release Day Party on Facebook tonight from 7-10PM CT. There will be giveaways, games, and tons of fun! Hosts include: Beth Jones, Traci Hayden, William Scott, Linda Armstrong, Toshia Slade, and of course, Lyssa Layne! See you there!

Be sure to enter this Rafflecopter for a chance to win an ebook from Lyssa Layne, jewelry from Baseball Wishes, and a free cover from E.J. Kellan! Rafflecopter will be open until 2/22/15. 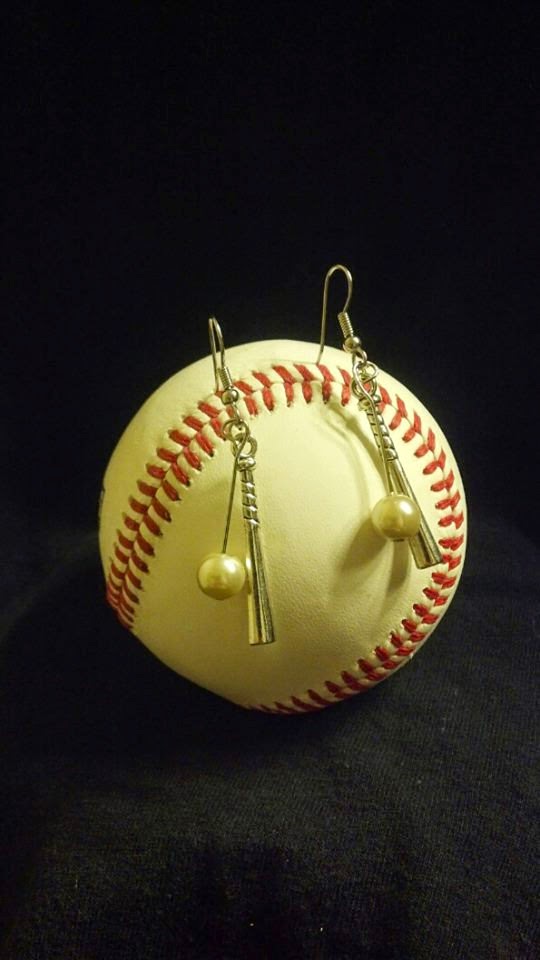