Blog Tour for The Lover's Secret by J.C. Reed 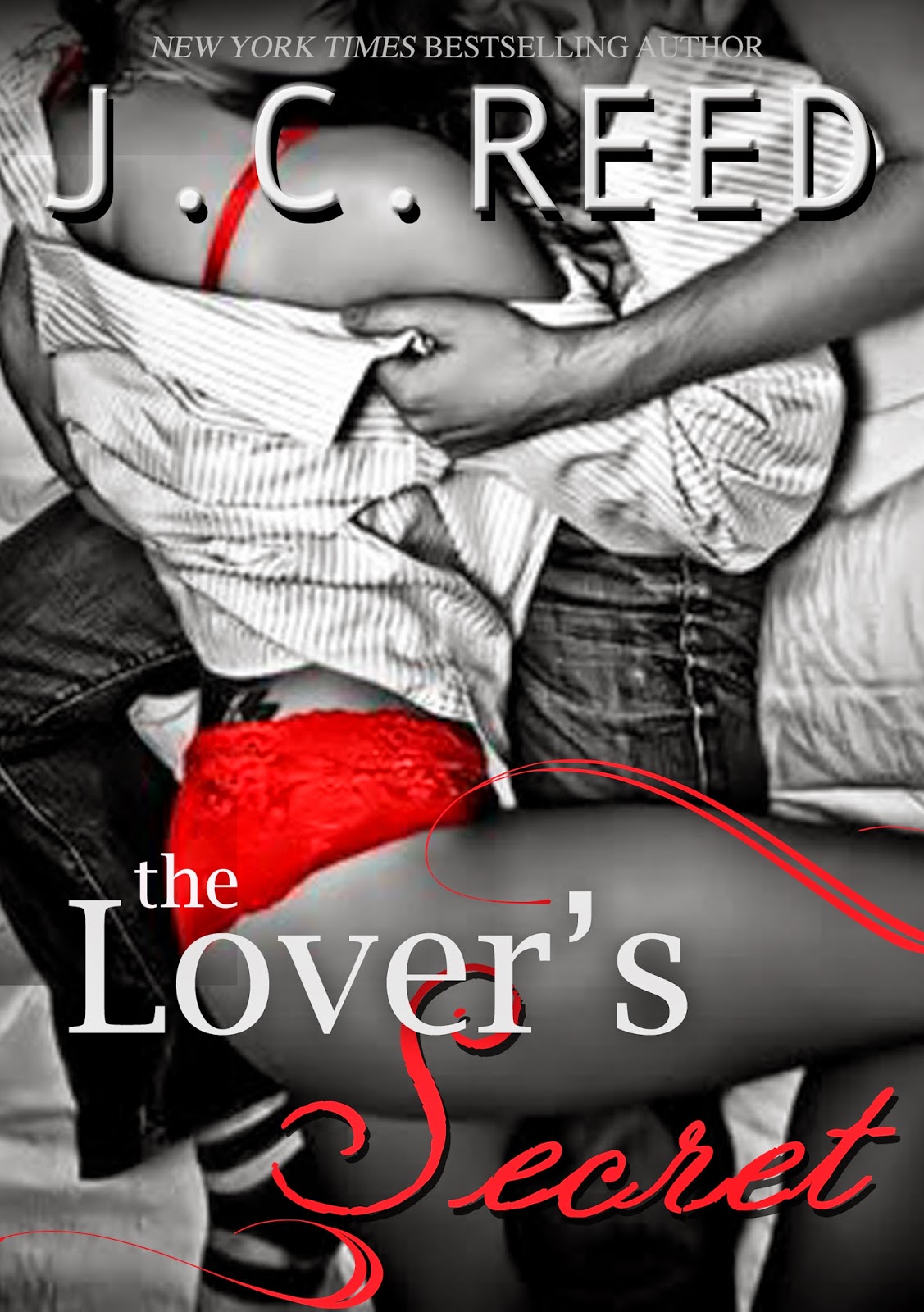 Brooke Stewart thinks she's finally safe and can move on from her past. But after one night at the Trio Hotel and meeting the sexy stranger with the green eyes that can steal one's soul, her life is changed forever. Passions run deep. The fun is supposed to be for one night with no strings attached.

Sexy millionaire Jett Mayfield can have any woman he wants, but the night he sees Brooke, he knows what he has to do. Brooke has something Jett desperately wants, something he can't admit to the woman he tries to get to surrender. He has a secret so deep it would upend her life if she found out too soon. He's almost reached his goal, and then she gets a letter she was not meant to read. Suddenly, secrets get a completely new meaning.

When two hearts collide, at least one is bound to shatter.

A man who takes what he wants
A woman who's ready to give him one night
One bet that turns into a game of seduction
But Mr. Sexy drives in the fast lane. And he has a secret that could destroy her 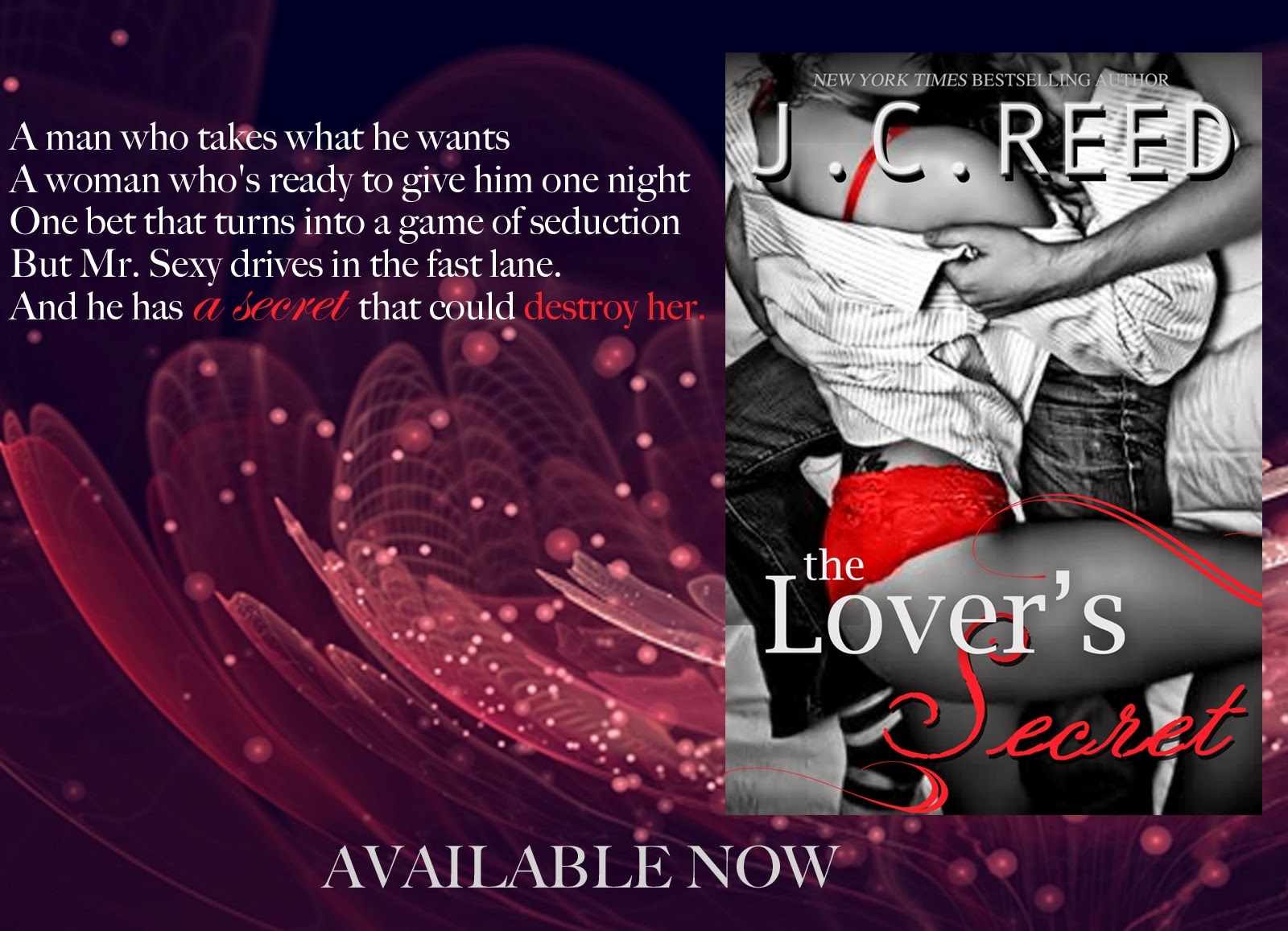 Add it on Goodreads 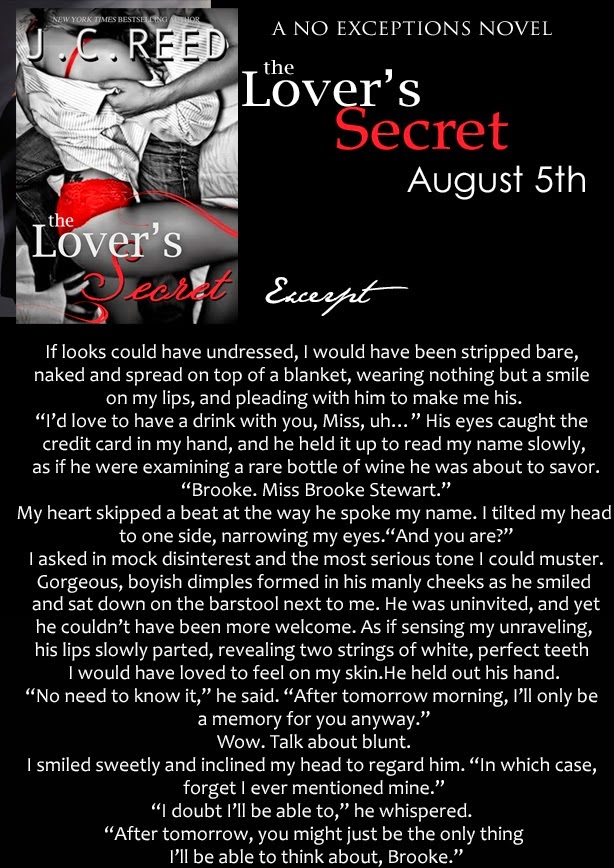